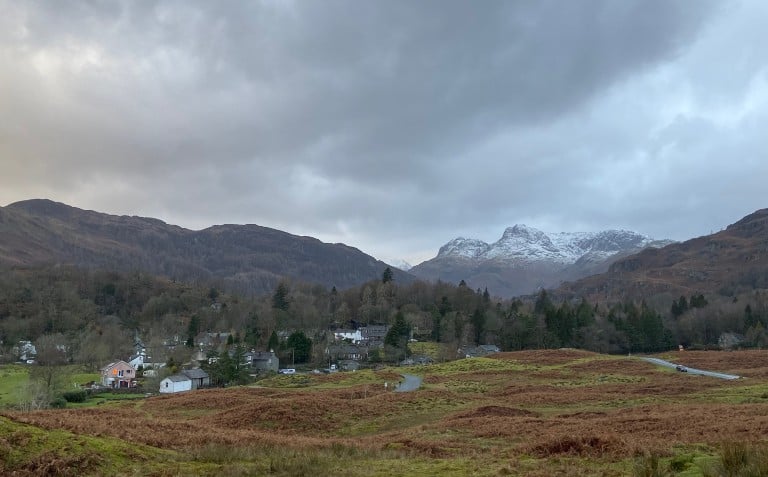 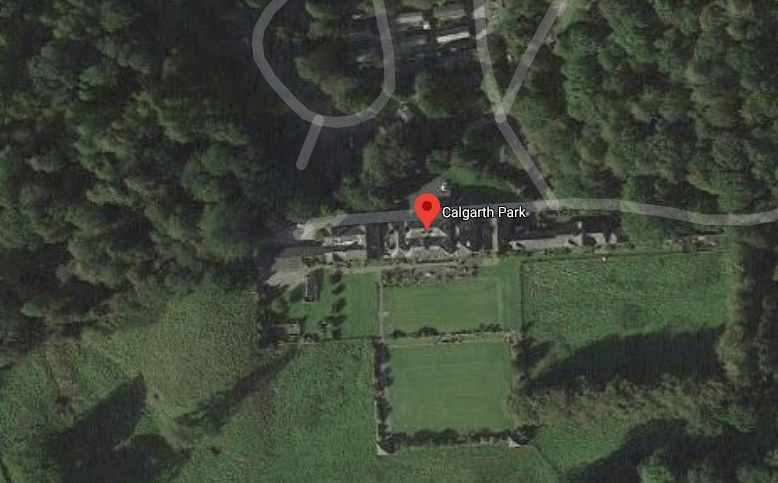 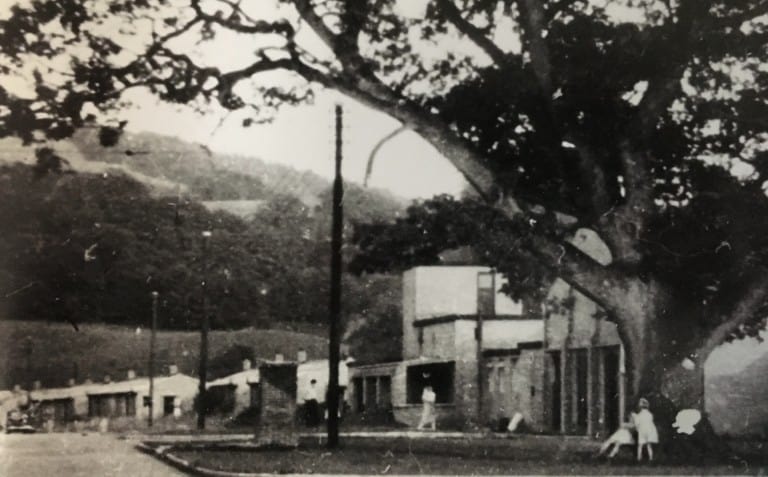 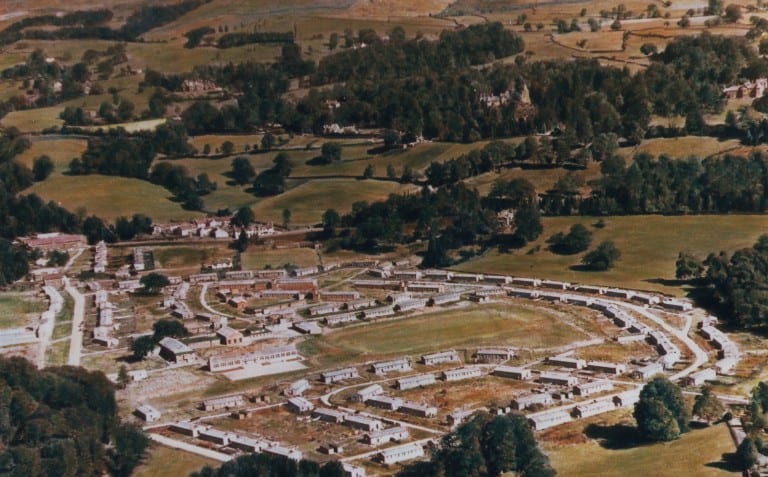 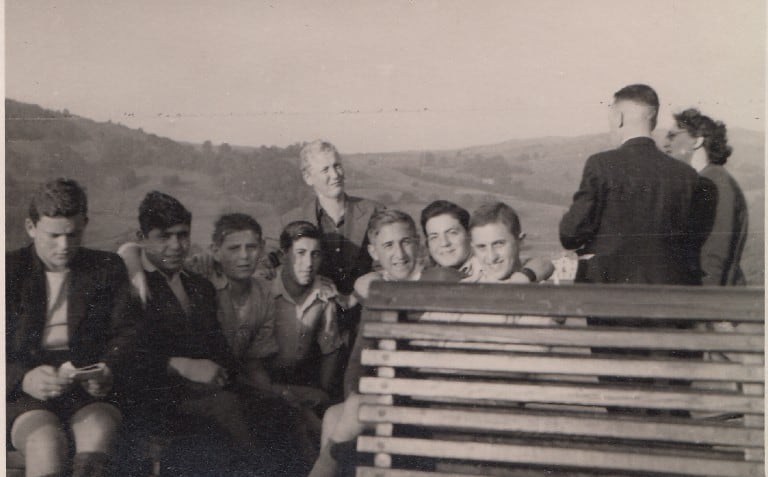 The Windermere reception centre and hostel was near the village of Windermere, in the Lake District, in the county of Cumbria, north-west England.

The site made up the former Calgarth Industrial Estate, which had been used to accommodate aircraft factors workers during the war.

On 14 August 1945, the first group of the Boys, totalling 300 children, were flown from Prague on RAF bomber planes to Carlisle, in the north-west of England.

The group of 301 child Holocaust survivors included some of the youngest children who had been imprisoned in the Theresienstadt ghetto and 43 girls.

They and were taken by bus to a reception centre in Windermere. Upon arrival, they were given biscuits and hot chocolate. They were then checked for cleanliness and illness by doctors and nurses, and shown to their rooms.

The children each had their own room in small cabins, with a single bed, clean sheets, pyjamas, toothbrush, soap, towel and slipper. As Harry Balsam remarks, “It was sheer heaven, never in my life until then had I known such luxuries.”

Over the next six months, the children enjoyed sports, education and outdoor activities. They played football, table tennis and many other sports, went on trips to the surrounding countryside, were taken to the local theatre and shown films on a cinema-style projector. Daily English classes were compulsory, as well as lessons in maths, history and current affairs.

The hostel was situated next to Lake Windermere, where Roman Halter took up swimming on the advice of a local doctor. “I swam morning and afternoon, and became quite a good swimmer, so much so that by 1950 I took part in the Maccabiah- the Jewish Olympics.”

They would visit the local cinema, where “only one or two of us would pay, while the others sneaked in, while the cashier was distracted”, recalls Abraham Zwirek. They were given pocket money and bicycles, and were fitted with clothes in the nearby town of Kendal, donated by Burtons tailors.

“I was reborn in Windermere in 1945”, remarked Micheal Perlmutter, while David Hirschfeld recalled “It felt like heaven”.

Gradually, they were moved to other hostels across the country, and the final group left Windemere in early 1946.

The story of the children has been commemorated by the Lake District Holocaust Project. A permanent exhibition From Auschwitz to Ambleside is on show in the Windermere Library. The project has also carried out an archeological dig at the site.

Many staff were involved in the children’s arrival and stay at Windermere. Some of them include:

Leonard G Montefiore, chairman of the Committee for the Care of Children from the Concentration Camps, philanthropist and main organiser of the Boys’ passage to Britain, was a regular visitor.

Joan Stiebel, executive director of the Central British Fund, the other main organisation which helped Jewish refugees in Britain.

David Wolfgang Gordon, himself a refugee from pre-war Nazi Germany, was in charge of education.

Dr Dow, the Medical Officer for Westmorland took care of the children’s health, as well as Dr Ernst, who had emigrated to Britain from Germany before the war.

Margot Hicklin was a social worker who had worked at the nurseries under the direction of the child psychologist Anna Freud. She wrote about her experiences and observations in a 1946 pamphlet War Damaged Children.

George Lawrence was in charge of sport. “I do not know what language they spoke, whether it was Polish, Yiddish, German, but we got on famously. The boys loved sport and competed with immense enthusiasm”, he remarked fifty years later.

Edith Lauer, who had flown with the children from Theresienstadt where they had been prisoners and had made up the original list of the Boys, stayed in Windermere to care for the children.

Marie Paneth was the art teacher.

Rabbi Weiss was the Rabbi, and Yisrael Cohen, who later became Rabbi Cohen of Jerusalem and married Trudie, a nurse at the hostel.

A large number of staff were recruited from Bachad, a religious Zionist organisation. They acted as counsellors, or madrichim, who cared for the Boys. These included : 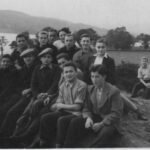 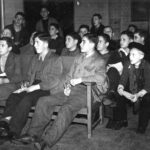 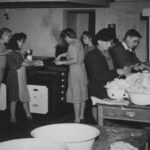 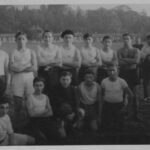