Cailingold was born in London in 1925. 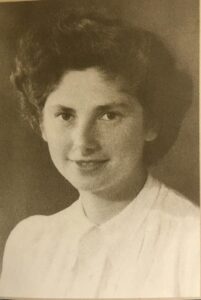 When the war ended in Europe, she and her brother danced in the streets of Trafalgar Square in celebration. The siblings spent the summer of 1945 watching newsreel images of emaciated Holocaust survivors. This had an enormous impact on her.

When Bachad asked for volunteers to go to Germany to work with survivors in the Displaced Persons’ camps, Cailingold was determined to join them. However, she was prevented from going by her father.

In August 1945, she left the house without telling her family where she was going, and she went to Windermere reception centre.

When the first group of the Boys survivors arrived at an airport near Carlisle, Cailingold was waiting to meet them.

In September, she went back to teacher training school.

In June 1946, she started working with the young survivors who made up the fourth group of the Boys at the Jewish Shelter as she took her final exams. She graduated from First Class honours from Goldsmiths University.

She also worked at Thaxted Farm and was part of Bachad.

Cailingold was a friend of Ida Gross, who was also in Windermere. She also spent time in Thaxted where the girls often spent the weekend.

In the summer of 1946, she went as an English teacher to the Evelina de Rothschild School in Jerusalem. She joined the Haganah, the Jewish underground.

Cailingold was killed in the battle for the Old City in Jerusalem on 29 May 1948 when she was just 22 years old. 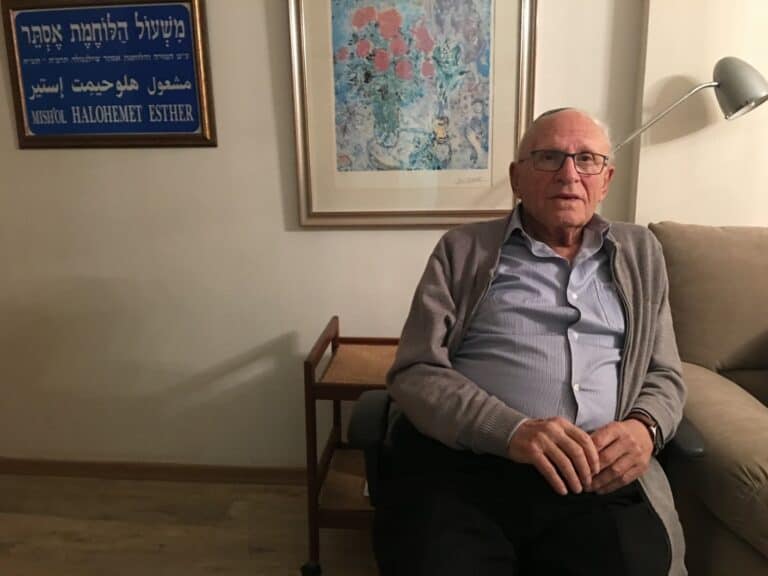