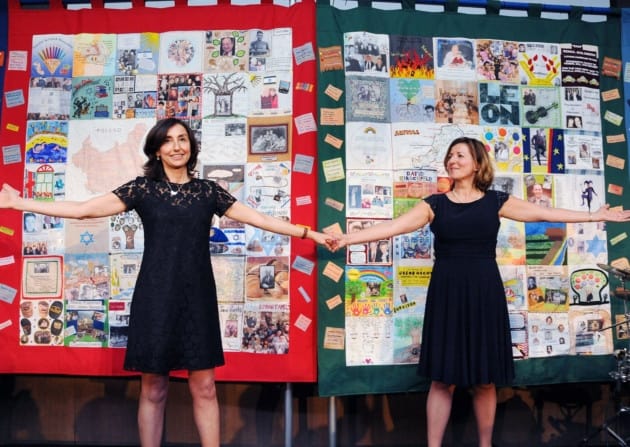 The Memory Quilts are a celebration of the lives of The Boys and since their creation they have travelled around the UK and have been extensively used as an important educational tool.

In the autumn of 2013, the Second Generation committee met to discuss what they could do to commemorate the 70th Anniversary of the Liberation of The Boys, their parents. Julia Burton, daughter of David Herman, came up with idea to make a quilt – a work of art to celebrate the lives of the Boys.

At the 69th Reunion of The Boys in 2014, plans for creating a Memory Quilt were presented.  Packs containing a square of white cotton fabric, instructions, and reference images were distributed and so the Memory Quilt project was launched

The first quilt workshop was held in June 2014. It was well attended by survivors and their families who were keen to get on with producing their squares. Regular weekly workshops followed and as the project grew so did the number of volunteers who wanted to help our Boys create a square telling their story.  Julia and her team stepped in to help with printing photos on fabric, painting onto material, embroidering names, pictures, memories and words, all to bring the Memory Quilt to life.

Slowly the squares started to come in from all over the world, and more and more people became interested in getting involved. Representing all of The Boys on the Quilts presented a few challenges. For some of The Boys, the only information we had was their place of birth and for these we created different maps of their countries of origin with their names embroidered or painted. There were some Boys for whom we had no information at all, not even their place of birth. Their names were embroidered and stitched into the borders of the Quilts. In this way, everyone was represented.

To accompany the Quilts a book was produced including every square and a brief description including details of the Survivor’s story.  You can purchase the book here.

Today we have four Quilts containing 156 squares and 5 maps covering a further 12 squares - quite an achievement and a stunning tribute to The Boys. The Quilts were unveiled at the 70th Annual Reunion of the Liberation of the camps, in May 2015, and have since been displayed in museums, art galleries and synagogues across the UK. 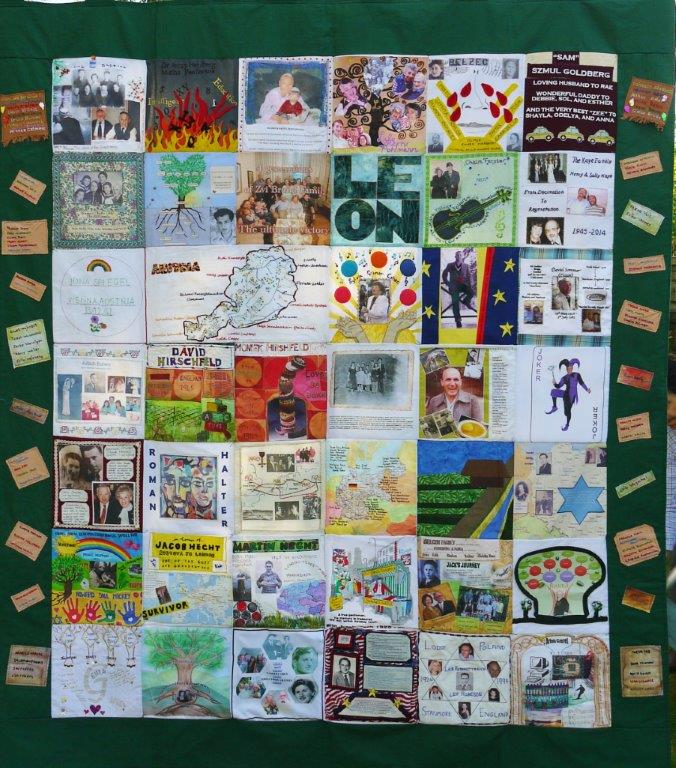 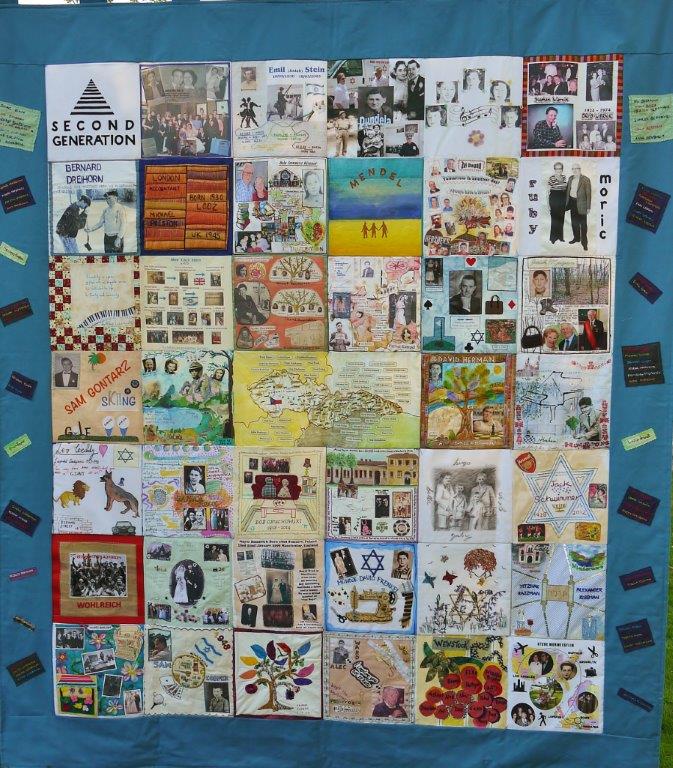 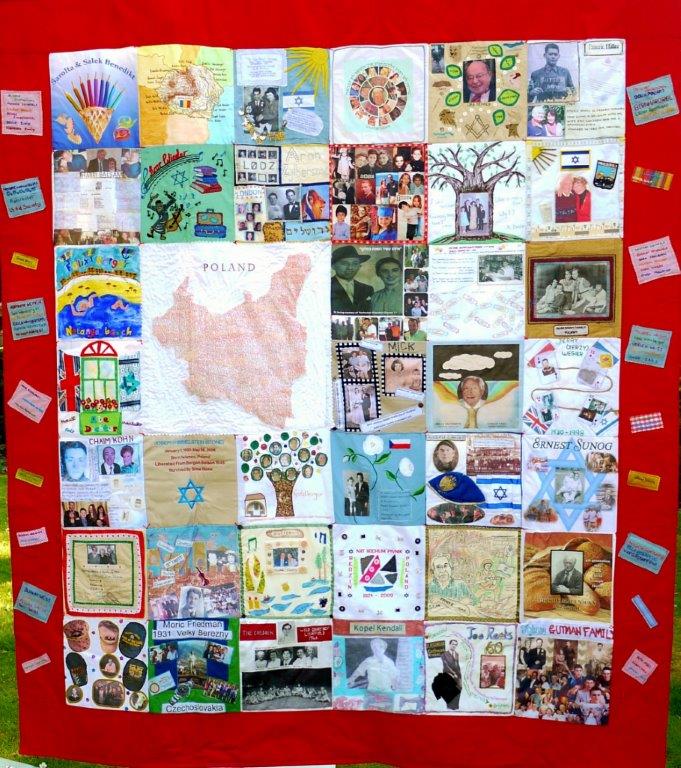 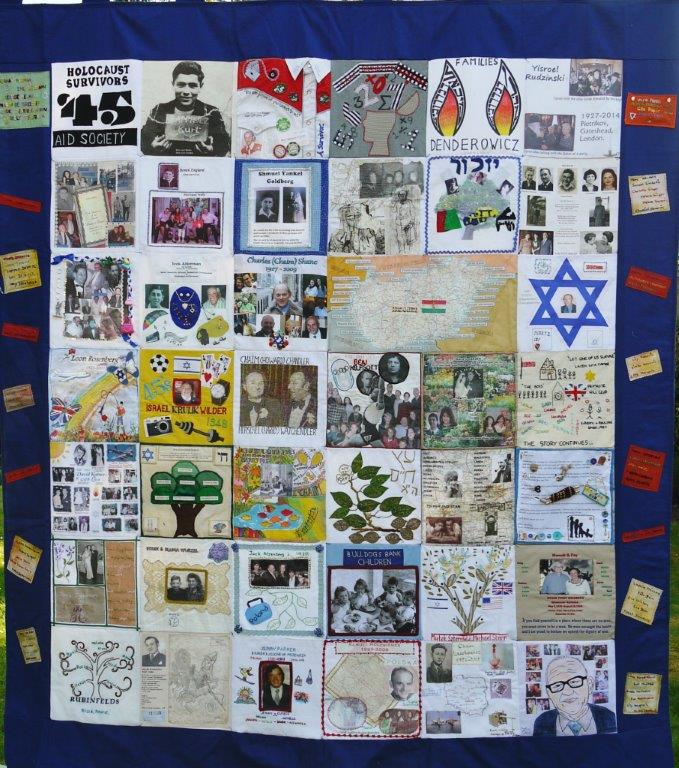