Almost 40 of the Boys spent time in the Mauthausen concentration camp in Austria and were liberated in the main camp or in its networks of sub-camps at Ebensee, Gunskirchen and Gussen. 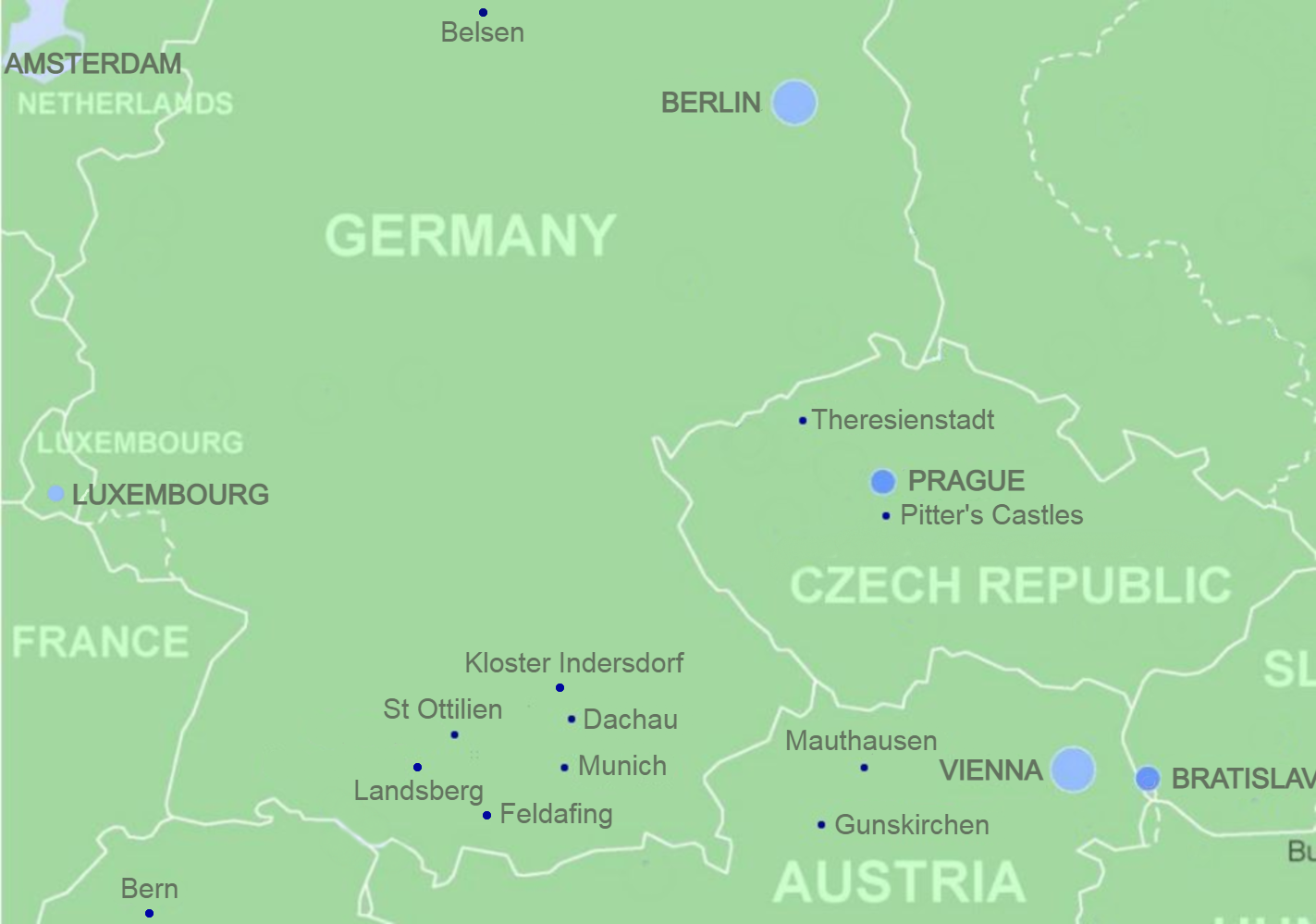 Mauthausen is situated on a hill, 19km (12 miles) east of Linz. It was one of the first concentration camp complexes to be set up by the Nazis and was the last to be liberated by the Allies. It was located next to a stone quarry where prisoners were put to work as slave labourers.

The majority of the Boys who were prisoners in Mauthausen arrived on death marches from Auschwitz-Birkenau in the spring of 1945. The Boys names can be seen on official German documents that list the prisoners that endured the death marches. The originals are on display in the Mauthausen Memorial Museum. The name of Herman Herscovic appears on the list of prisoners who left Auschwitz on 27 November 1944. They walked almost 400 miles to the Sachsenhausen concentration camp near Berlin before they were forced to walk the same distance to Mauthausen in Austria. As a result of the influx of prisoners, the camp and its sub-camps became dangerously over-crowded and thousands of detainees died of disease and starvation.

The US Army liberated the main camp and the sub-camp of Gusen on 5 May 1945. Gunskirchen was liberated on 4 May and Ebensee on 6 May. After the liberation Jewish prisoners in Ebensee sang the Ha Tikvah.

The situation was one of complete chaos. In Ebensee, where a number of the Boys, among them Adolf Fixler, Tama Stern and Mechel Bandel were liberated, prisoners had no food, water and virtually no clothing. UNRAA teams were attached to military divisions of the US Army but were completely taken aback by the scale of the refugee crisis. Unable to cope, it meant that many of the surviving Boys spent weeks in field hospitals and fending for themselves before they were finally offered care and support by the Americans.

Just a few days after the liberation of the Mauthausen concentration camp, an investigating commission of the US Army began to collect evidence in preparation for war crimes trials, which took place in Dachau in 1947. Much of this evidence had been saved from destruction by concentration camp prisoners, despite the risk this posed to their own lives

From May 1945 Austria was occupied by the Allies and under the Allied Commission for Austria, divided similarly to Germany into four zones - American, British, French and Soviet. Mauthausen was in the Soviet sector.

After the liberation thousands of starving prisoners died from malnutrition and disease. Some of the members of the Boys, among them Julius Diamanstein, were taken to hospitals in nearby Wels and Linz. There was little organised assistance and many survivors stole everything they needed and there was little reason to stay in Austria.

Of the Boys who were liberated at Mauthausen some, however, were fortunate to be helped by United Nations aid workers. Abraham Maisner, Bruno Meier and Abraham Warsaw, later Alec Ward, were taken for recuperation to the Kloster Indersdorf children’s home near Dachau. Others spent time in the displaced persons’ camps in the American sector in Wels and Linz, before making their way into the American occupied sector of Germany, where Jewish life had begun to revive in the displaced persons’ camps.

The overwhelming majority of the surviving members of the Boys, however, decided to return home to Czechoslovakia. It was only after they had done so that aid workers on the ground identified a group of about 100 teenage survivors who were offered visas on the Central British Fund scheme to come to the UK. That group turned the visas down and were taken by the Jewish underground into Italy from where they sailed to Haifa on the illegal immigrant ship the Josiah Wedgwood.

Although some survivors, like Wolfgang Adler, returned to Prague after the liberation and then joined the first group of the Boys who came to the UK in August 1945, the majority of the future members of the Boys who were liberated at Mauthausen and its sub-camps would spend almost a year in Czechoslovakia and only finally came to Britain in 1946 as part of the third and fourth groups of the Boys

At least half of the Boys who were liberated in Mauthausen were from the Carpathian Mountains. The homecoming was, for many of them, an unhappy one and for most there were no family members waiting for them. Even worse, many of those who returned home were met with hostility and violence. The Carpathian region was annexed to the Soviet Union in a rigged referendum in July 1945 and the Boys who returned home found themselves dealing with an increasingly hostile Red Army.  The vast majority of the Jews who lived in the Carpathians before the Holocaust were not only very religious, but many were Zionists, and as a result survivors found themselves on a collision course with Stalinism. The Boys then left the region and headed for Bratislava, Kosice and Prague where Jewish relief organisations offered survivors help and protection.

Mauthausen was declared a national memorial site in 1949. The former camp in Ebensee is now a residential district and the mass graves serve as a memorial. A village was built on the site of the former Gusen concentration camp but there is a memorial and small museum. There is also a memorial at the former Gunskirchen camp. 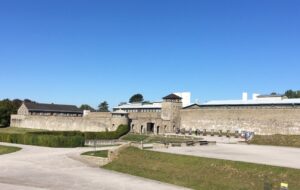 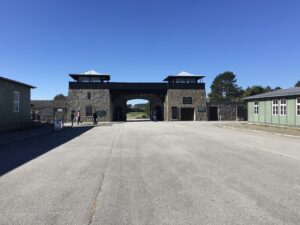 The Appellplatz at Mauthausen concentration camp. 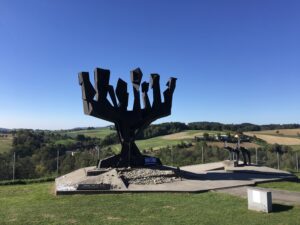 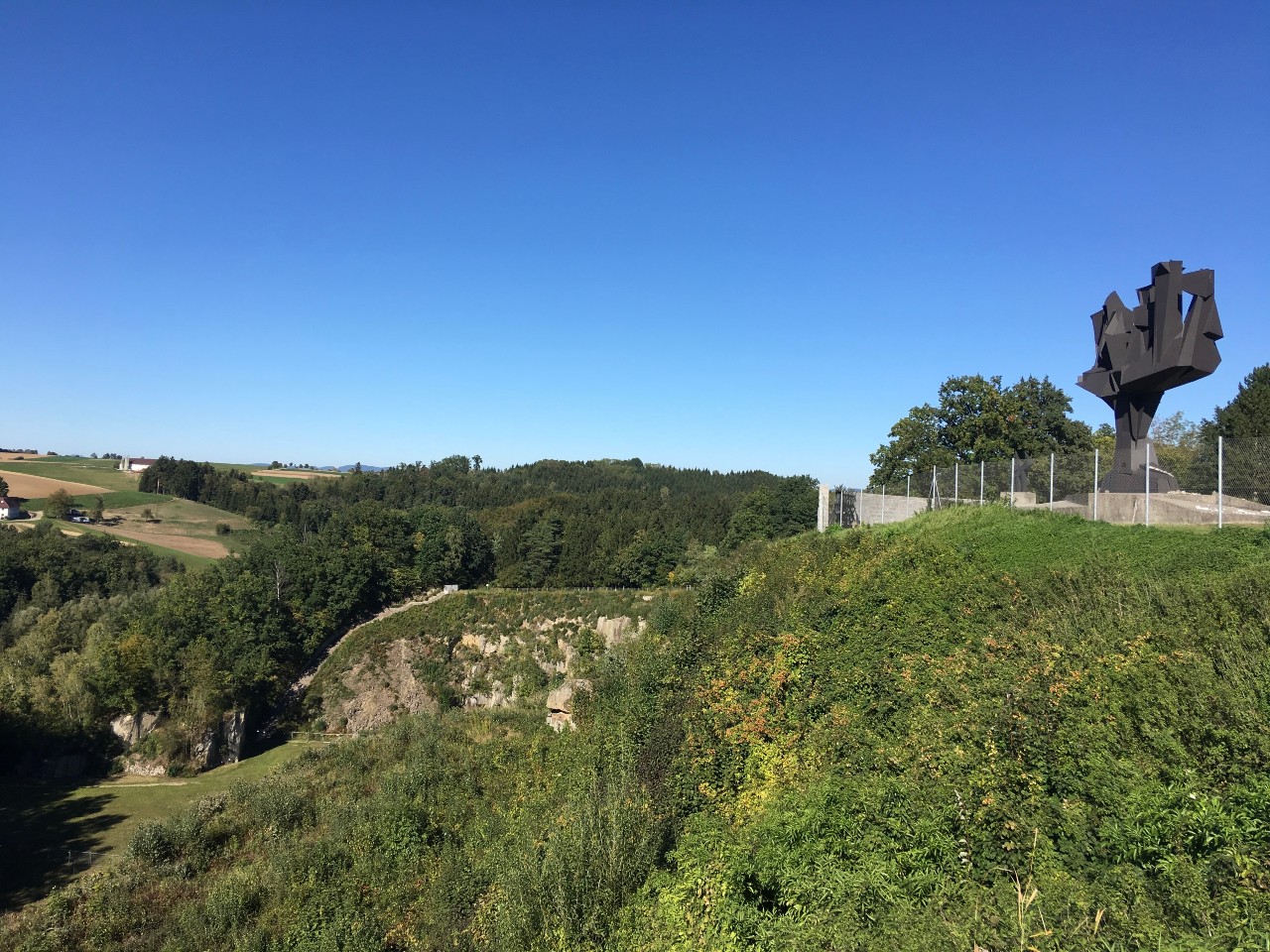 The former stone quarry at Mauthausen. 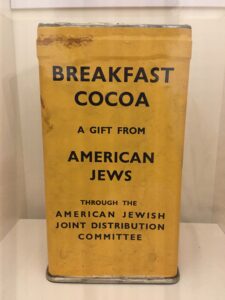