After the Holocaust, 250,000 Jewish survivors spent time in displaced persons’ camps across occupied Germany. Over 60 of the Boys and those who joined the ’45 Aid Society in the UK spent time in the Feldafing Displaced Persons’ Camp, 32km (20 miles) south-west of Munich, which was located in Bavaria in the American occupied zone. As with many displaced persons’ camps, it was in a former Nazi base which had held prisoners of war and housed a Hitler Youth summer camp. 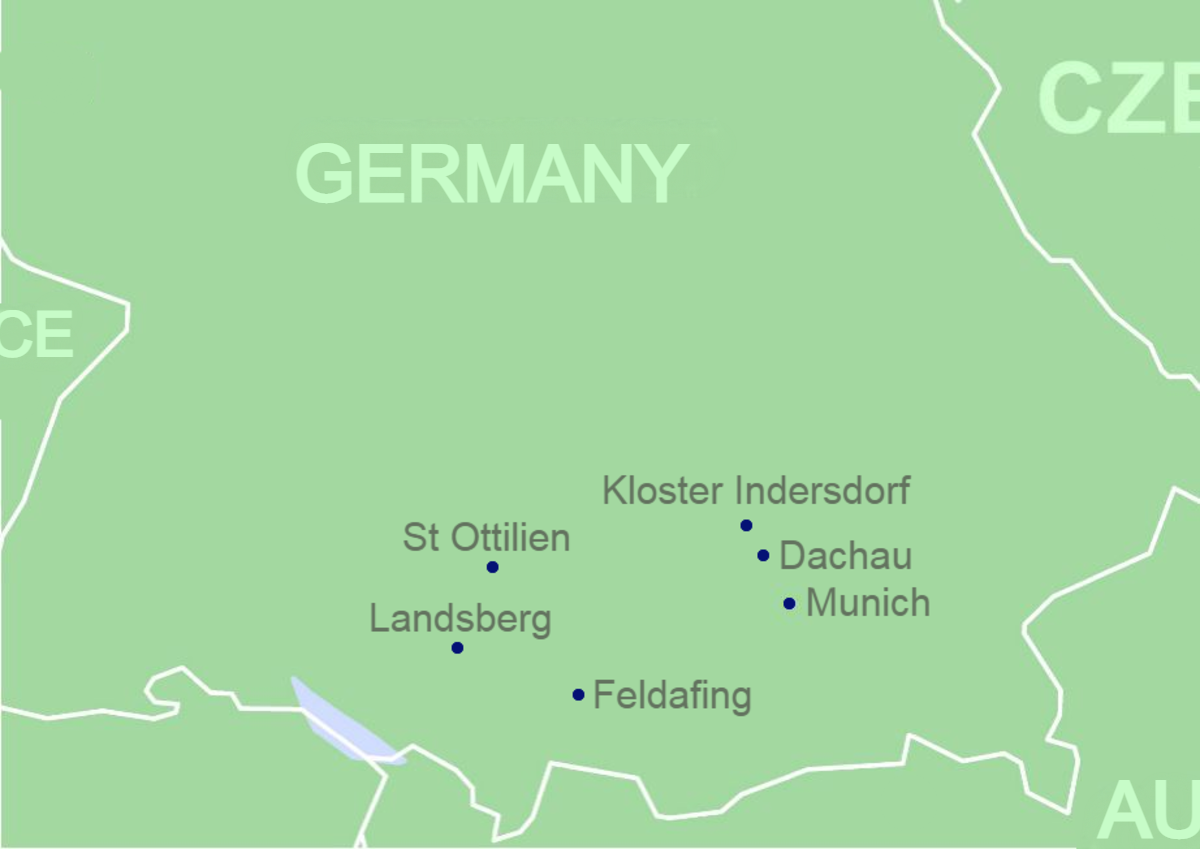 Immediately after the liberation, Holocaust survivors were categorised by nationality and many found themselves in camps alongside their co-nationals who held anti-Semitic views and had even persecuted them in the Nazi concentration camps. After a campaign by the US Army chaplain, Abraham Klausner, Feldafing became in July 1945 the first exclusively Jewish DP camp and thus played an important role in Jewish history. Camps like Feldafing were unique to the American zone.

Many of the Boys who spent time in the Feldafing camp had been liberated by the American army on death marches and deportation trains in April 1945. A number had been slave labourers at the nearby Kaufering and Allach camps north of Landsberg.

There were about 450 teenagers in the camp, who were housed in a children’s barracks. The 60 members of the Boys who spent up to five months in Feldafing had the experience of living in a Jewish community in which survivors were not only recuperating but finding their voice. Jewish life in Feldafing was dynamic. There was a significant religious, political and Zionist revival. There was an emphasis on education and training, as well as a lively cultural life.

Feldafing is on Lake Starnberg and Izak Perlmutter, now Ivor Perl, remembers it as an idyllic place and he and his brother spent a lot of time playing about on the shore and swimming in the lake.

Ivor Perl also remembers the important role Rabbi Yekutiel Halberstam played in caring for the orphans. Halberstam is also known as the Klausenberg Rebbe and was from the Sanz dynasty. He had lost his wife and 11 children in the Holocaust but found the strength to become a surrogate father figure to the children in Feldafing. Halberstam led the services at the first New Year and Yom Kippur holidays after the Holocaust. For the young survivors it was a highly significant moment, as without parents to bless them, they were confronted with the terrible loss of their families. He offered to bless many of them.

Both Perl and his brother Abraham Perlmutter, also one of the Boys, wanted to settle in Palestine, like so many of the survivors. Unsure as to what they should do when they heard that a group of youngsters were being taken to Britain, they consulted Halberstam who told them to seize the opportunity.

It was one that was almost snatched away from them at the last minute. Jewish survivors in the American zone had, by the summer of 1945, begun to organise themselves into an effective lobby, as there had been a revival of Jewish culture and above all Zionism. The Committee of the Liberated Jews of Bavaria lobbied for survivors’ rights and the establishment of a Jewish state in Palestine and as a result were opposed to moving the children anywhere but Palestine. It set them on a collision cause with the British government, which had imposed strict limitations on Jewish emigration to Palestine in the 1939 White Paper. After the war the Labour Party had promised on the hustings to repeal the White Paper but after their landslide victory refused to do so.

It was only after much negotiation with the Committee of the Liberated Jews of Bavaria, that it was finally agreed that those children who had been told they were leaving for Britain would be allowed do so but as survivor Perl remembers the lorries that took them out of the camp left in the middle of the night just in case Zionist activists tried to stop them.

Not far from Feldafing is the St Ottilien monastery, which was organised as a hospital within days of the liberation by a young doctor from the Kovno ghetto, Zalman Grinberg. Some of the Boys recovered from their injuries at the hospital, which later became the only Jewish maternity home in Germany. An important concert was held at St Ottilien within days of the liberation. Zalman Grinberg made a rousing speech calling for the establishment of a Jewish state. He was later elected as the head of the Committee of the Liberated Jews of Bavaria. Vili and Hersch Zelkovic members of the Boys were in the hospital at the time.

The displaced person’s camp in Feldafing is not commemorated but at St Otillien and Landsberg the story of the camps, liberation and Jewish revival has been remembered in permanent exhibitions, educational programmes and conferences. Part of the Kaufering camp has been preserved by local campaigners and is the only privately owned former concentration camp in Germany. 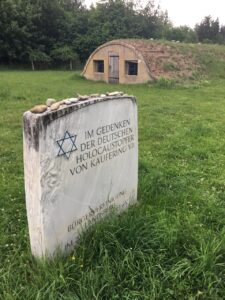 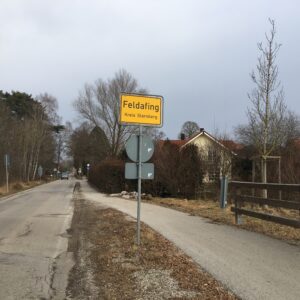 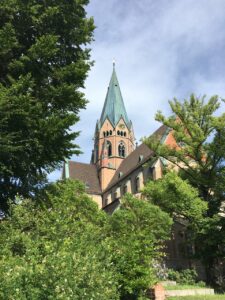