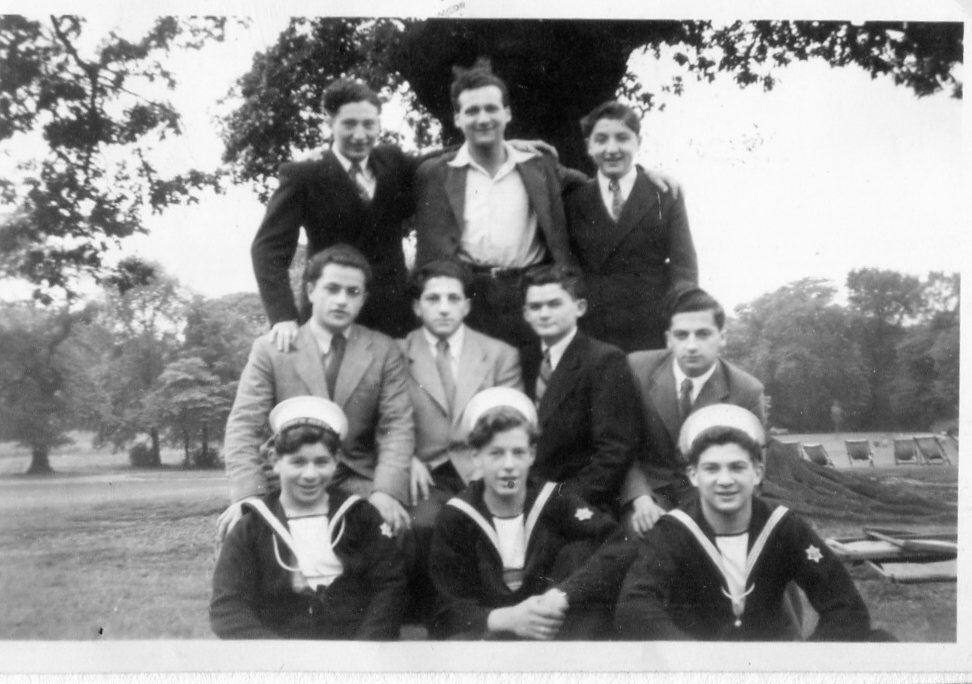 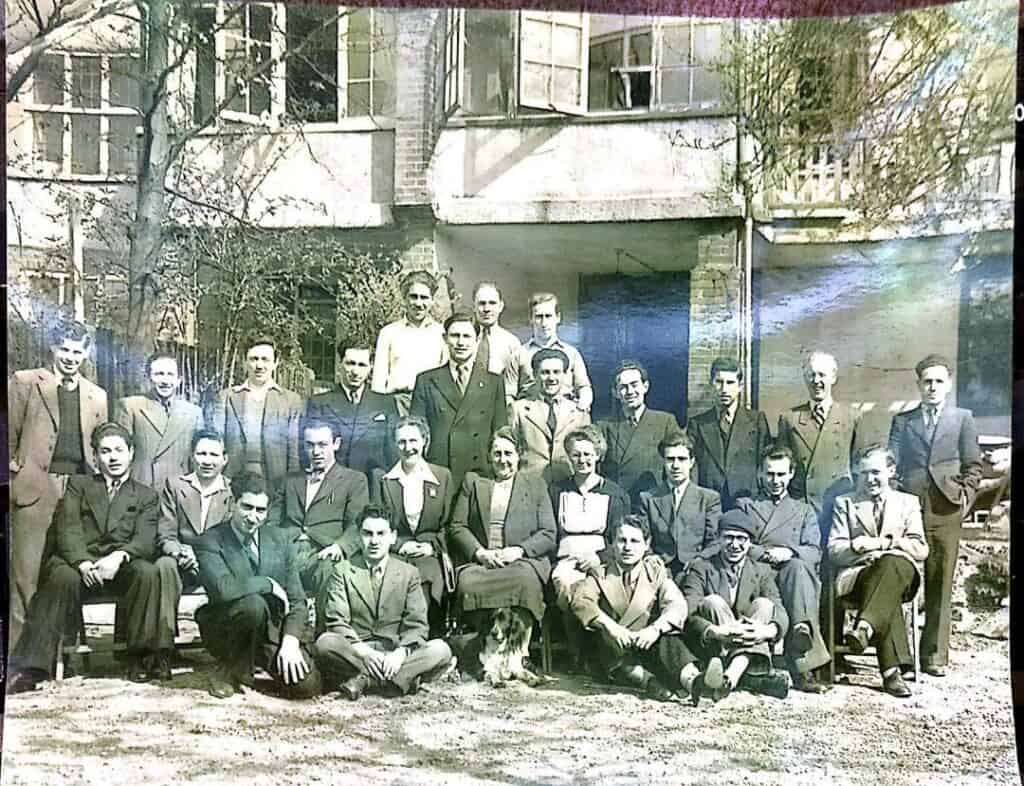 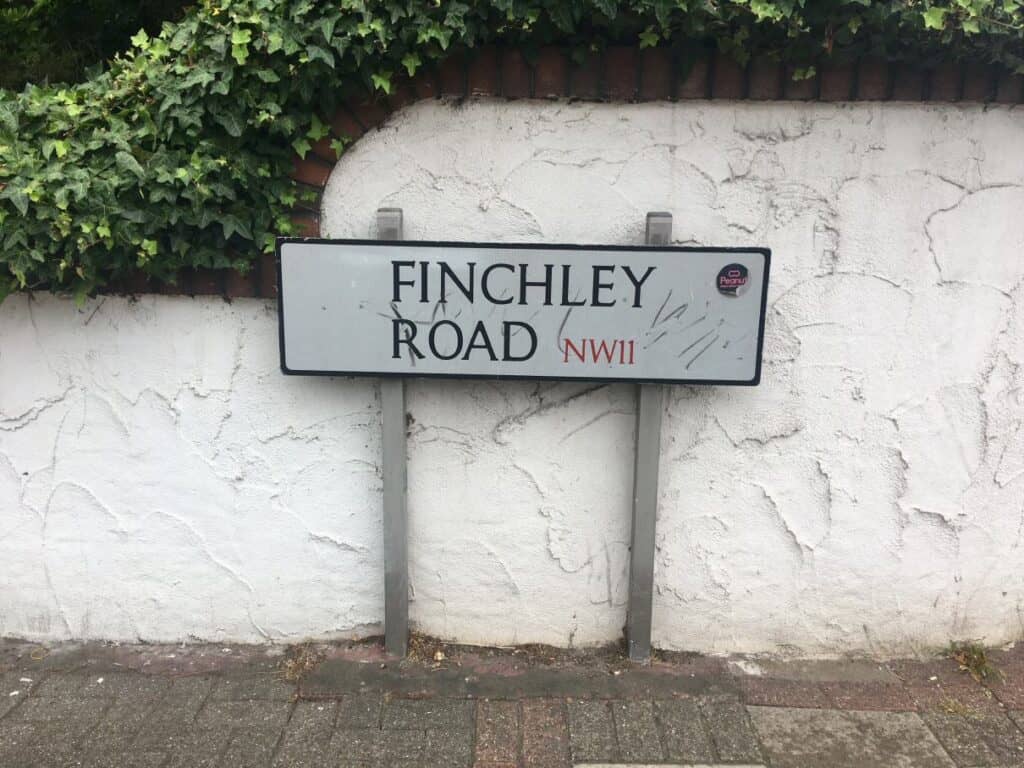 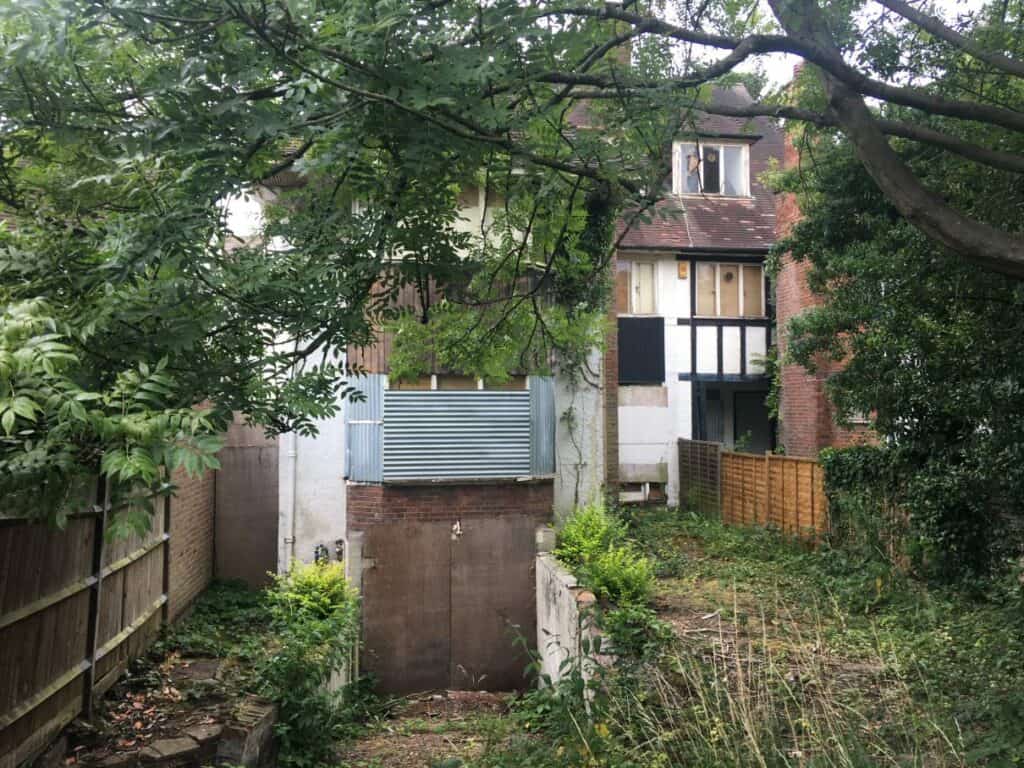 The hostel was on Finchley Road in north London, in the neighbourhood of Golders Green and is sometimes referred to as the Golders Green hostel. The hostel functioned from 1946-1951.

Today, the house is boarded up and in a poor state of repair.

The hostel was also known as the Oasis Freshwater hostel and was sponsored by Oasis Freshwater, a Polish Jew who arrived in the UK in 1939 and made a fortune in property.

According to Abraham Warsaw, later Alec Ward, the hostel also received donations from Julia and Boris Bennett, who did not publicise this. Jack Cohen, the founder of Tesco, was a frequent visitor and bought suits for the Boys

Although Kurt Klappholz remembered being unhappy at the hostel, he did recall that it was well run. Klappholz was dissatisfied with the approach to religion at the hostel.  “On the first Friday in the hostel,” he recalled, “a madrich announced that since it was Friday we would soon be going to synagogue. Some of our residents objected strenuously since they had no wish or intention to go to synagogue. I did not object. I simply went to my bedroom and waited to see what would happen. Out of the fifteen of us, about four were orthodox. I would not have wished to live in a different sort of hostel, but approximately half of the residents were not orthodox but were quite prepared to go with the wind."

The matron was Mrs Leo Feuchtwanger, who was a relative of the famous German Jewish novelist.

Bachad member Herbert Laster was a staff member. He met his death when he flew back from Israel in an El Al plane which was shot down over Bulgaria.

A Mrs Rosenfelder worked at the hostel, as did Bachad members Annie Gluck and Hanna Katz. 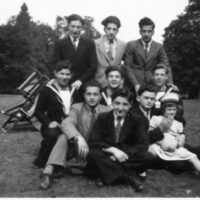 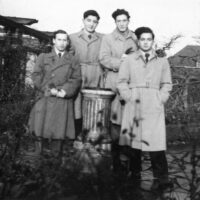 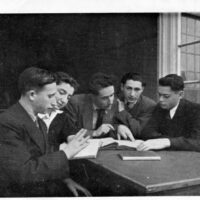 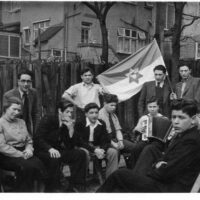 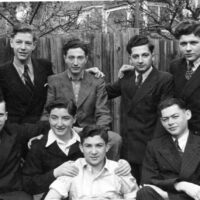 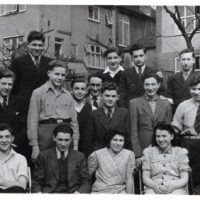 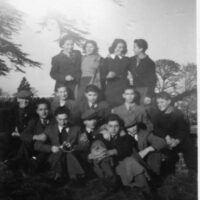 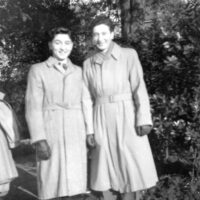 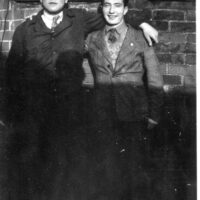 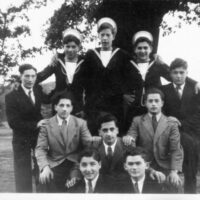