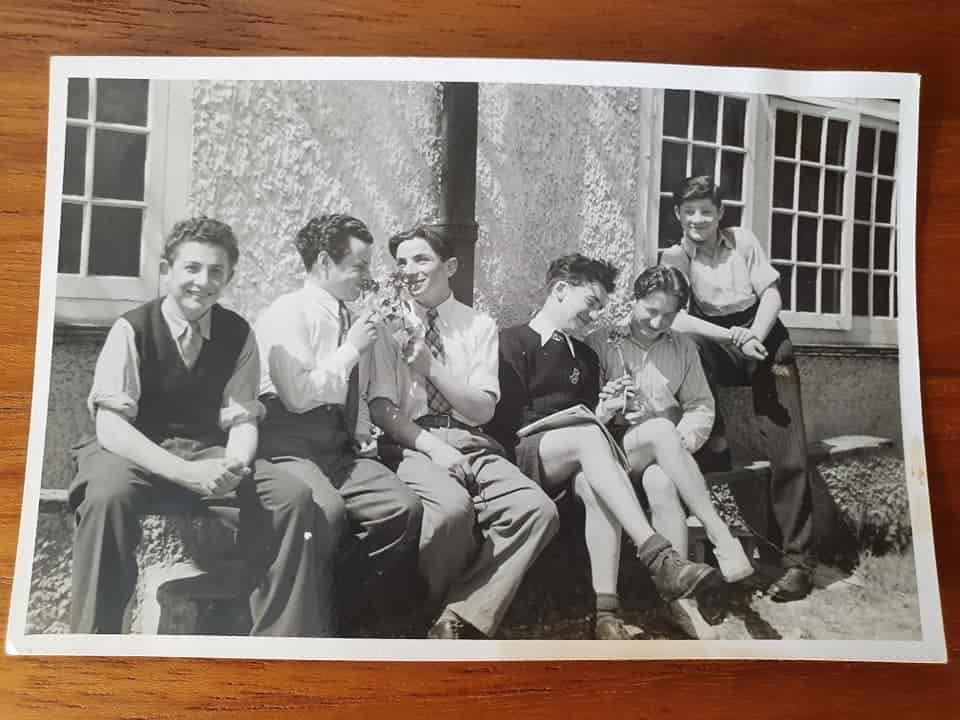 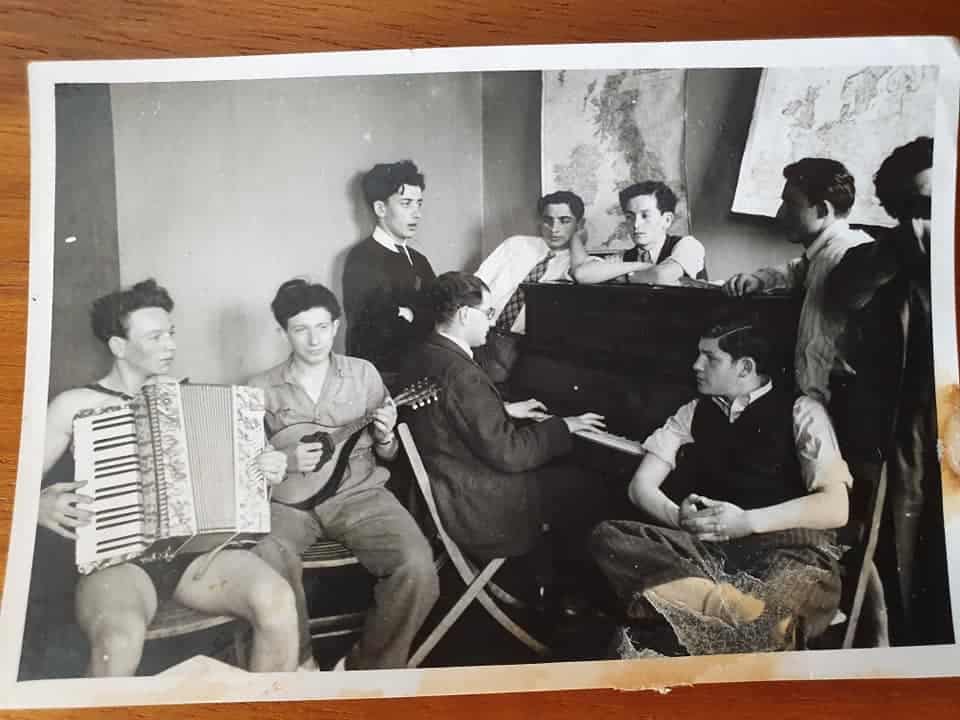 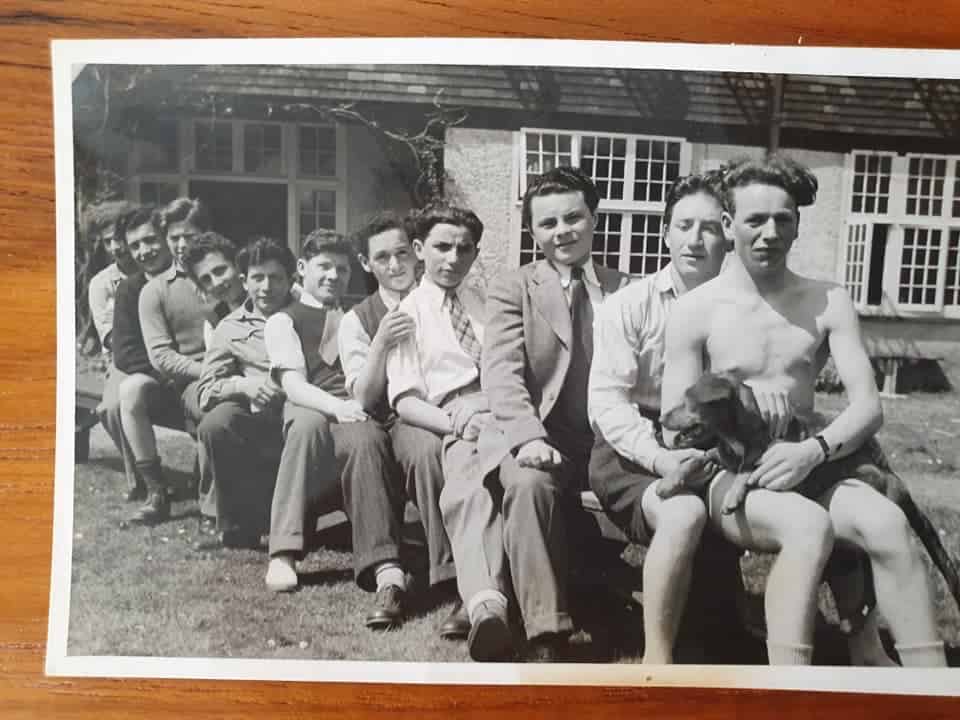 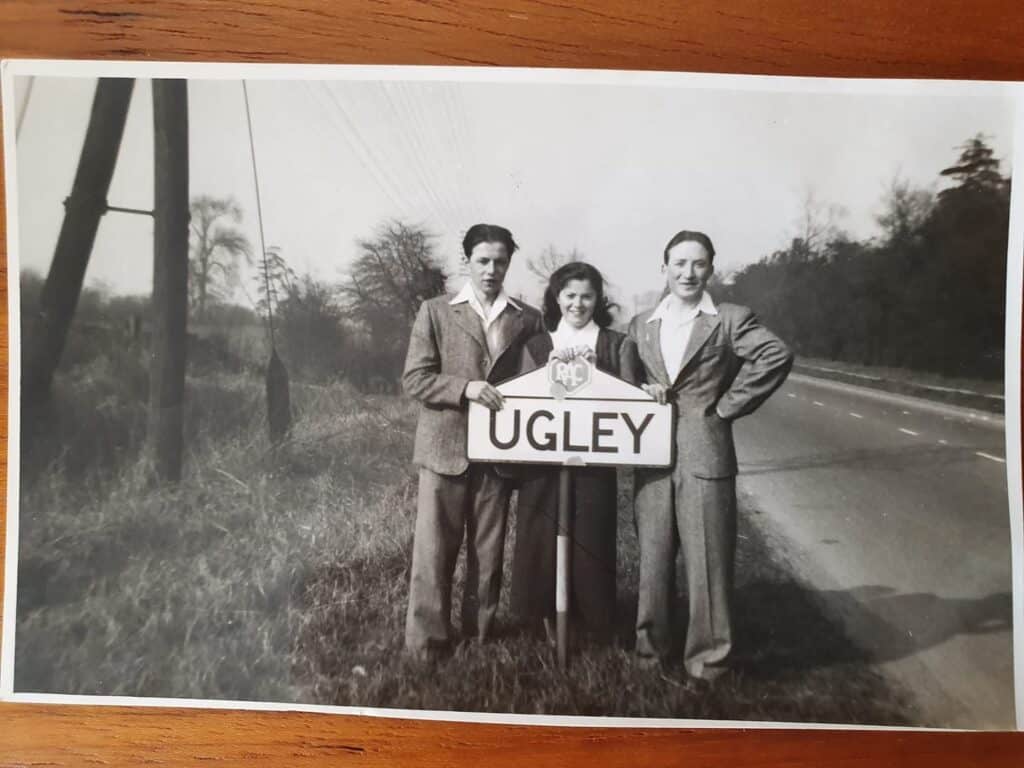 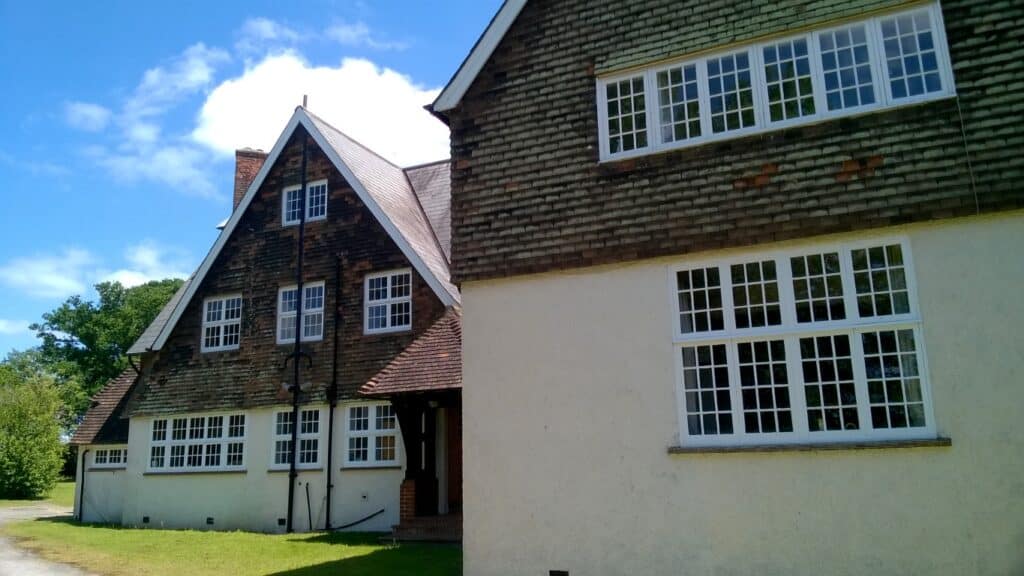 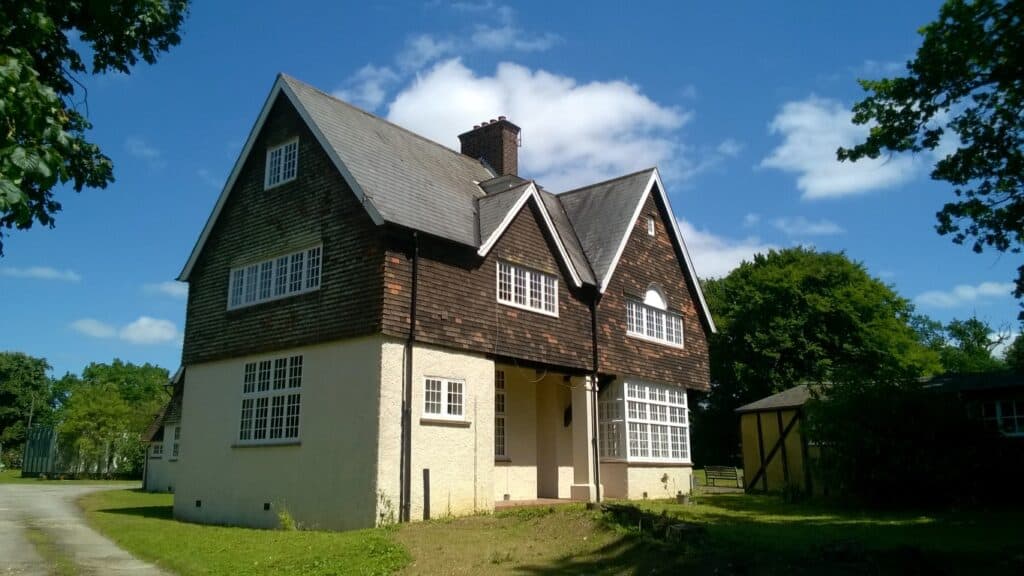 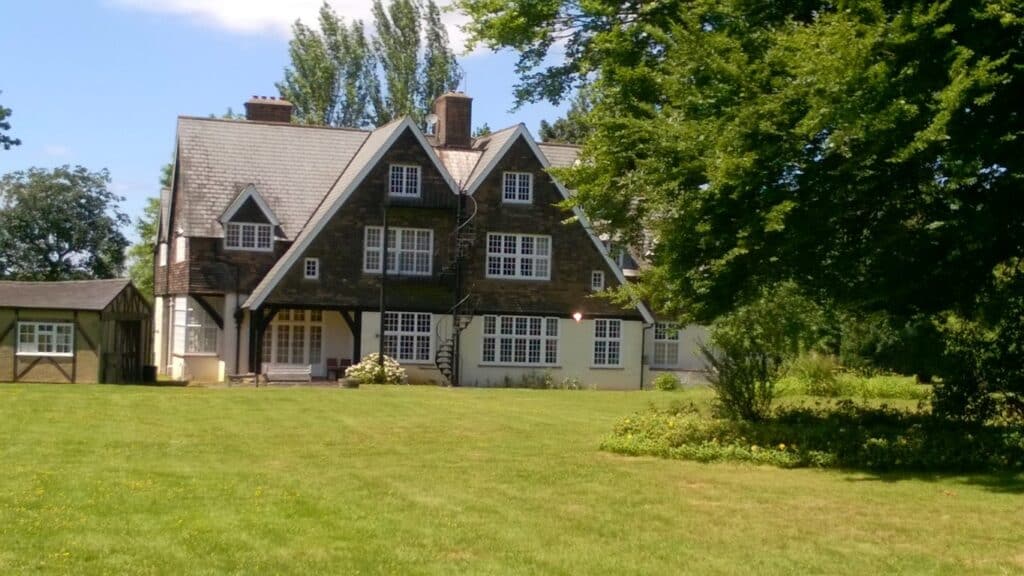 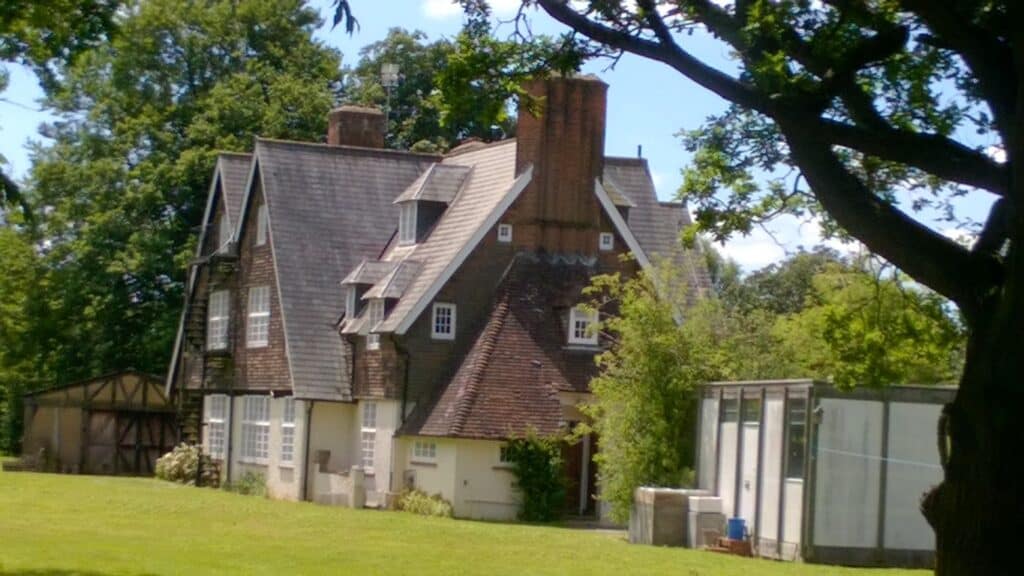 The hostel was a home for tuberculosis patients, in the pretty village of Ugley, in Essex, about 40 miles north of London. It was run directly by the CBF until in January 1950, when the house was taken over by the NHS and was run by East Anglia District Council.

The hostel was closed in December 1950. It was thoroughly cleaned and fumigated and locked up for six months as a precaution.

Built in 1902, the house stood in eight acres of land. Two fields belonging to the property were rented to a local farmer. The fields were called Square Mead and Quare Mead. In 1946, it took three hours to get to London and the house was one and a half miles outside of the village.

The house had its own grounds with chickens, a vegetable patch and a flower garden with a stone birdbath. Today the building is a private home.

The patients were a mixture of boys, some of whom came on Kindertransports, and those who arrived in 1945-6. The Boys arrived in the autumn of 1946.

The winter of 1946-47 was very severe and the Boys were housebound. Chess, cards, billiards and television provided entertainment. Young Bnei Brith members visited at the weekend, as did the Cambridge Jewish Student Association. A Mrs Tennant who lived in the village sometimes asked the Boys for tea.

Rabbi Eli Munck from Golders Green was a regular visitor. Oscar Friedmann, a key member of the Committee for the Care of the Concentration Camp Children, visited every three weeks. He was served strong black coffee in the living room, which he loved.

The teachers came three times a week. On a Wednesday, Sister Eva would go to nearby Bishop’s Stortford to shop at local supermarkets and chemists. Half a mile from the hostel was a pub called The White Horse. The Boys were regulars but the rule was nothing stronger than ginger ale.

The matron was Sister Maria, who left after she married the father of Jacob Banach, one of the Boys.

Her post was then filled by Eva Kahn-Minden. She wrote an account of her time at Quare Mead, The Road Back (1971). A trained nurse and mid-wife, she had worked in the Glyn Hughes Hospital at the Belsen-Hohne Displaced Persons camp from 1946-48, where she was appointed head nurse at the age of 25.

The rest of the staff were:

Miss Rothschild, a teacher, and had been in the reception camp in Windermere.

Mr and Mrs Binder were the cooks. They had fled from Austria to Shanghai where they ran a restaurant

Max was the houseboy.

Betty was a nurse, who eventually left for Israel.

Mr Barnes, the gardener. He was the only non-Jewish member of staff.

The local GP was Dr Salaman

A Mrs Scott replaced Kathleen as the cleaner

An Elise Levy was also on the staff.