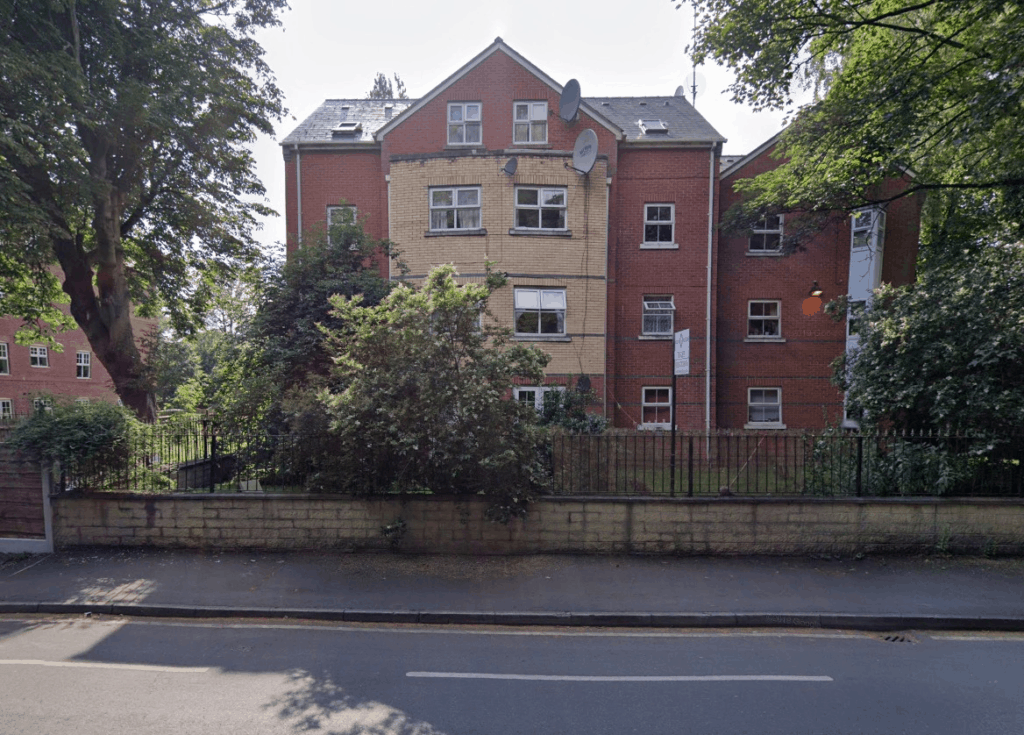 Kershaw House (or Moss Side)

The hostel was in the neighbourhood of Moss Side in south Manchester, in the north-west of England.

It opened in January 1939 and was originally known as the Refugees Temporary Shelter. The Boys often refer to this hostel as simply Moss Side.

The hostel was run by the religious Zionist organisation Bachad.

Arthur Kershaw donated the house, a large spacious villa, in 1938. Kershaw was a property speculator and estate agent.

Manchester was an important hub for Jewish refugees who came to the UK. In the 1930s almost 8,000 Jewish refugees arrived in the city. The Manchester Jewish Refugees Committee, which had been set up in 1938, oversaw the running of the hostel. Its chairman was Rachel Barash.

The first group of the Boys to leave Windermere was a group of 23 girls who arrived at Kershaw house in mid-September 1945.

The CBF were unhappy with the situation at Kershaw, as half of the girls who lived there were Orthodox and the other half were not. They did not mix with each other and it was decided that the hostel would close and the girls would be relocated.

Among the Bachad members who worked at the house were Israel Cohen, Herbert Laster and Ida Gross who had been in Windermere.