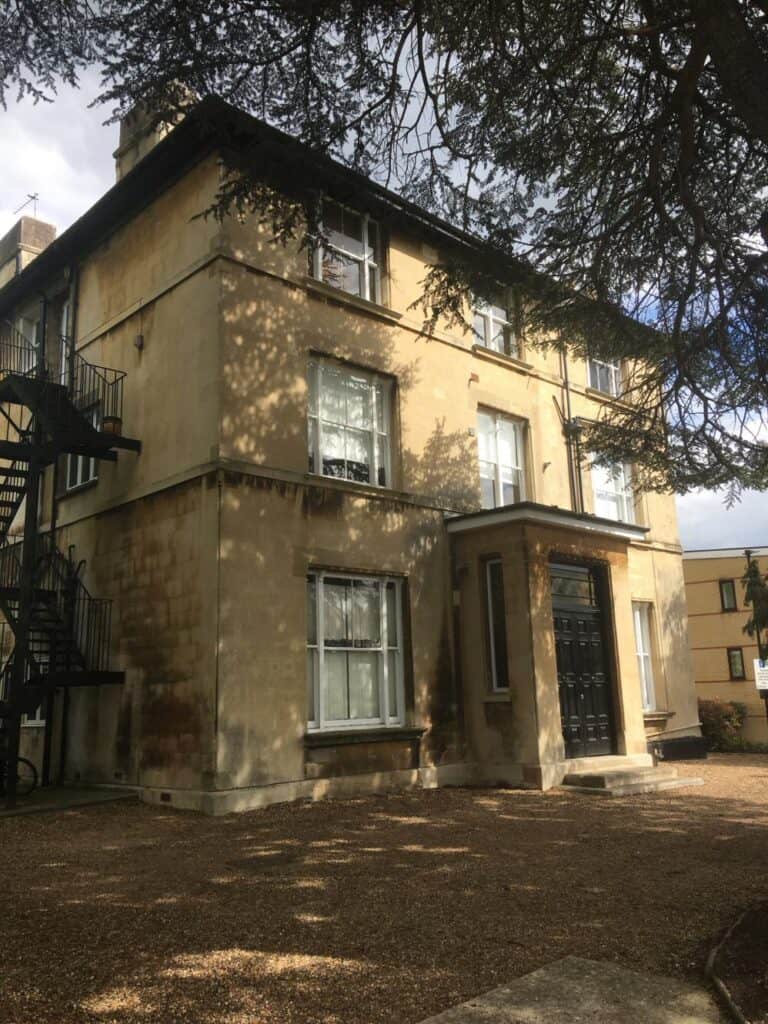 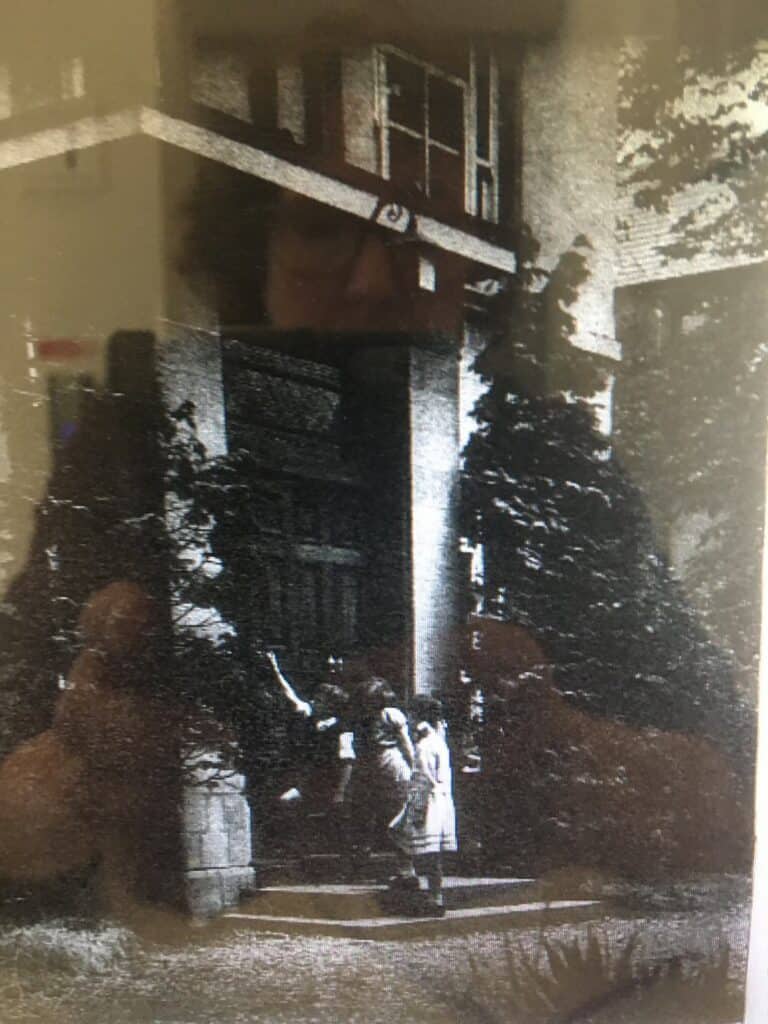 Lingfield House was located in Isleworth, south-west London. The hostel was financed by the West London synagogue, the UK's flagship Reform Synagogue.

The house functioned as a hostel for the Boys between 1948 and 1957 and is now a nursing home.

In 1948, it was decided that the Weir Courtney children would benefit from a more urban environment, closer to West London synagogue, and in December that year they were moved to Isleworth, south-west London. To mark the link with their old home at Weir Courtney in the village of Lingfield, the new hostel in Isleworth was named Lingfield House.

During their time at Lingfield, the children continued their education and many studied at nearby schools.

All the children had pets, which they learned to care for them as part of their daily routine. These included chickens, rabbits, guinea pigs, a turtle and a dog.

During the festive period, they went to the circus and attended ballets and pantomimes at the Royal Festival Hall. An annual Lingfield Bazaar was held for members of the public, which raised funds for the hostel.

Yearly reports were published for, updating donors and benefactors on the children’s progress as they continued their education and moved on with their lives. Some attended secretarial college, went to university or trained in the medical profession.

As the number of residents decreased, a decision was made to close Lingfield House in 1957. Sylvia Gruener (later Sylvia Cohen) recalled that the teenagers were given no warning and were told on a Sunday morning that that afternoon they would move to lodgings and that the hostel was closing.

Do you have additional information

Alice Goldberger, matron. Moved with the children from Weir Courtney to Lingfield House.

Sophie Wutsch was the cook.