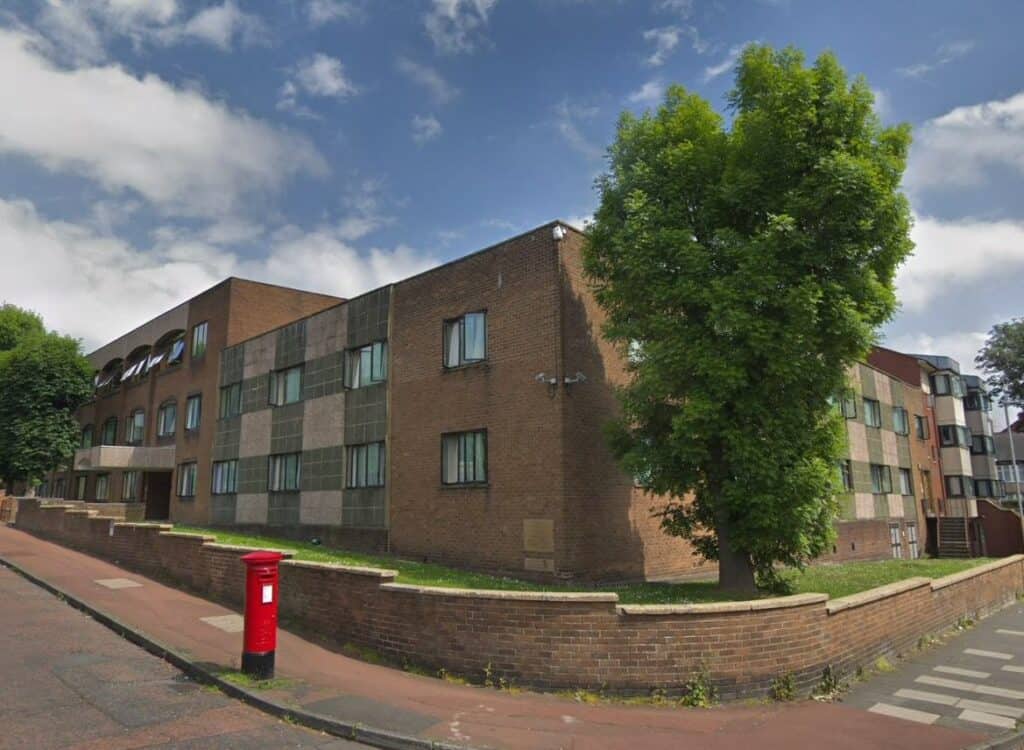 The hostel functioned between 1945 and 1948 in Gateshead, a town across the river from Newcastle in the north of England.

The old building on Bewick Road and neighbouring houses in Rectory Road were demolished to make way for a new two-storey dormitory block, Clore House, which was opened in 1963.

The hostel was part of Gateshead yeshiva, an Orthodox Talmudic college for religious Jewish study. Founded in 1929, the yeshiva was originally established as a branch of the Novardok network of yeshivas then existing in Eastern Europe. It is now the largest yeshiva in Europe.

The Boys at Gateshead spoke Yiddish together. During the day, they studied the Talmud, whilst in their free time, they would go and watch football games in Newcastle.

Many of the Boys were not happy at Gateshead, especially as the orientation was anti-Zionist. In Martin Gilbert’s The Boys, Shimon Klin recalls “I attended...Gateshead for a short time, because I had some yeshiva background, having studied in a small Hassidic yeshiva in the Polish shtetl where I was born.” Klin remarks that reaching Palestine was his dream, and as the yeshiva did not support this, he moved to London.

Rabbi Dr Weiss, who met the first transport in the Windermere reception centre.

Elizabeth, sister of Eva Minden-Khan who was matron at Quare Mead, was the matron.