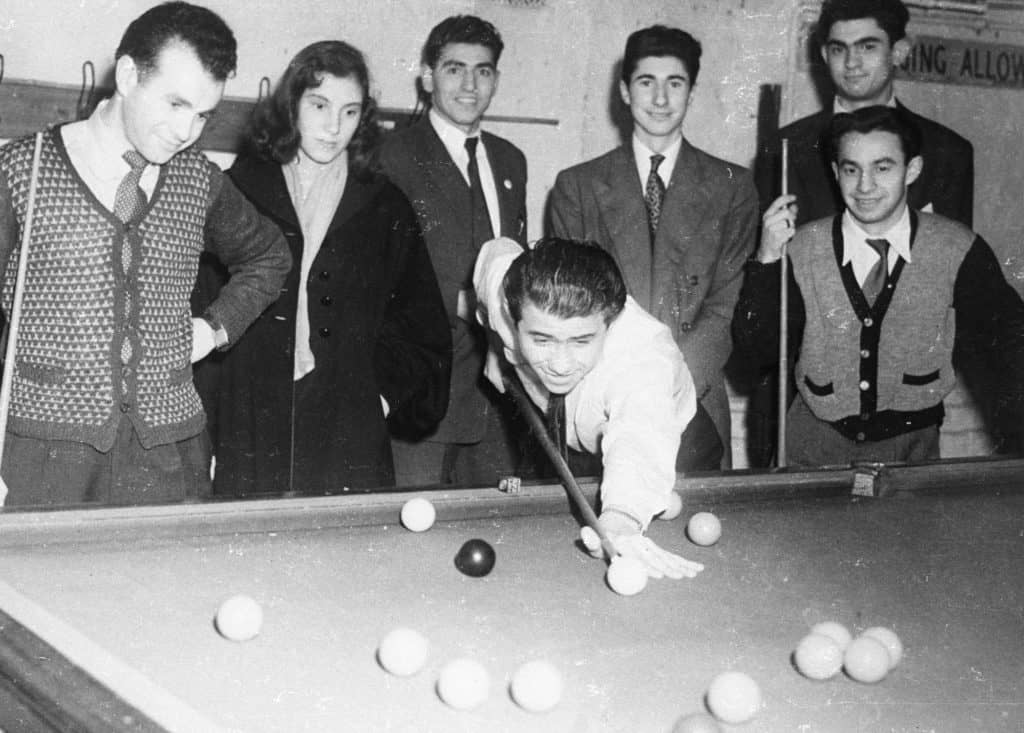 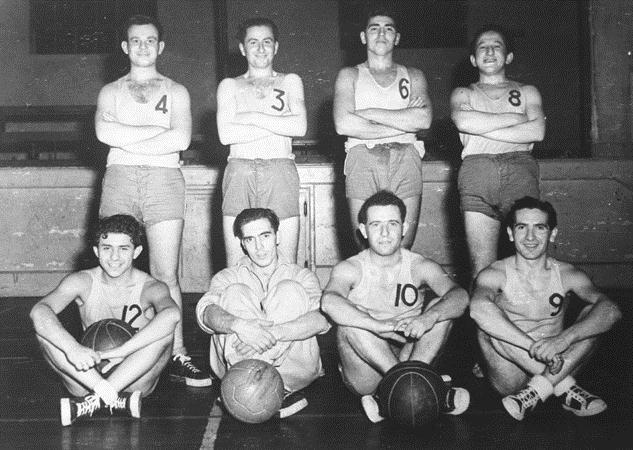 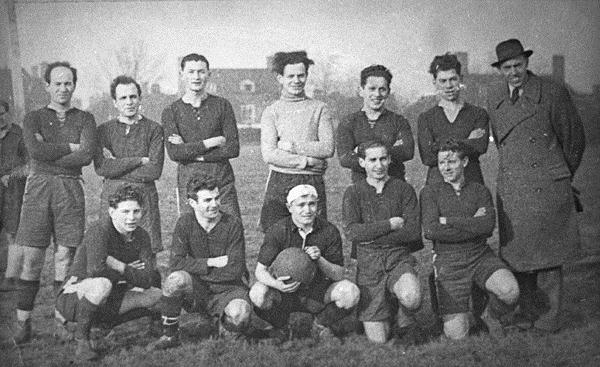 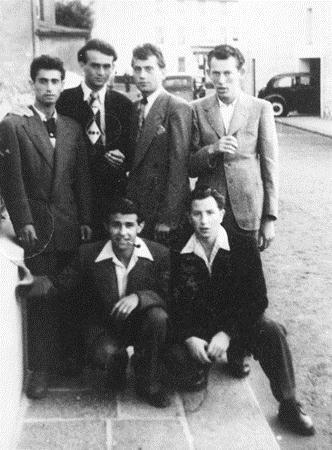 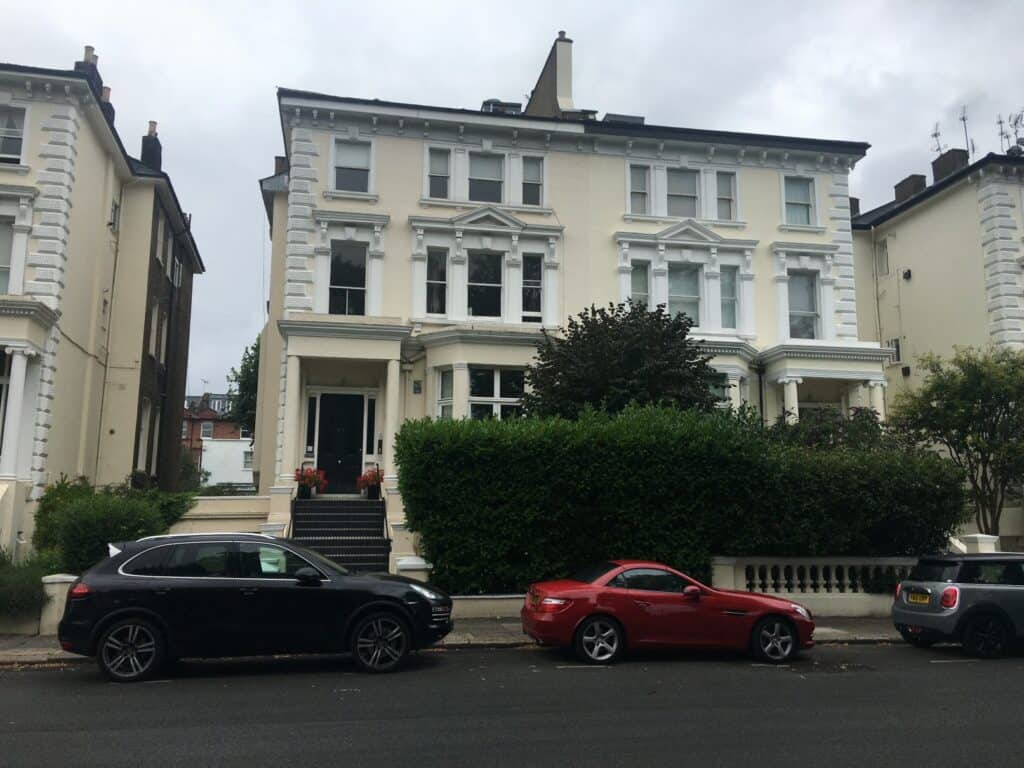 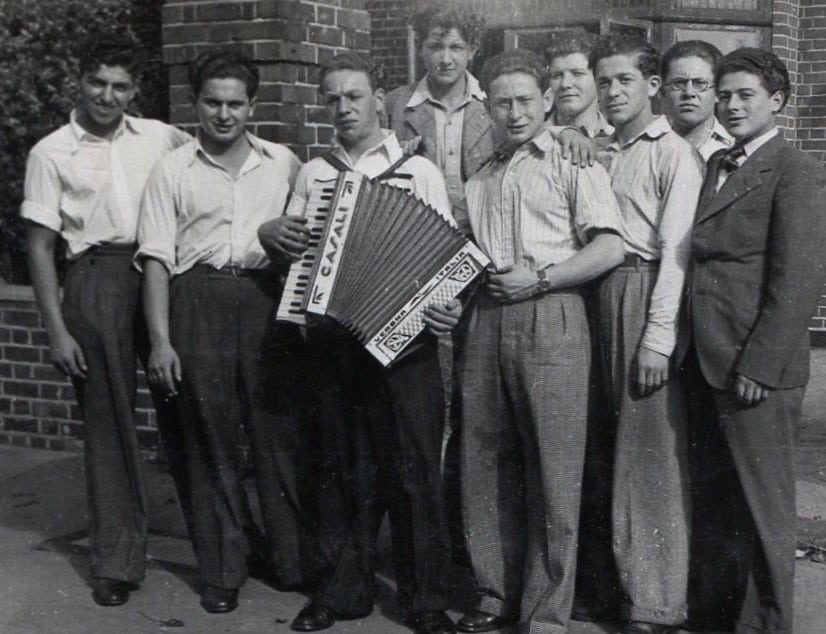 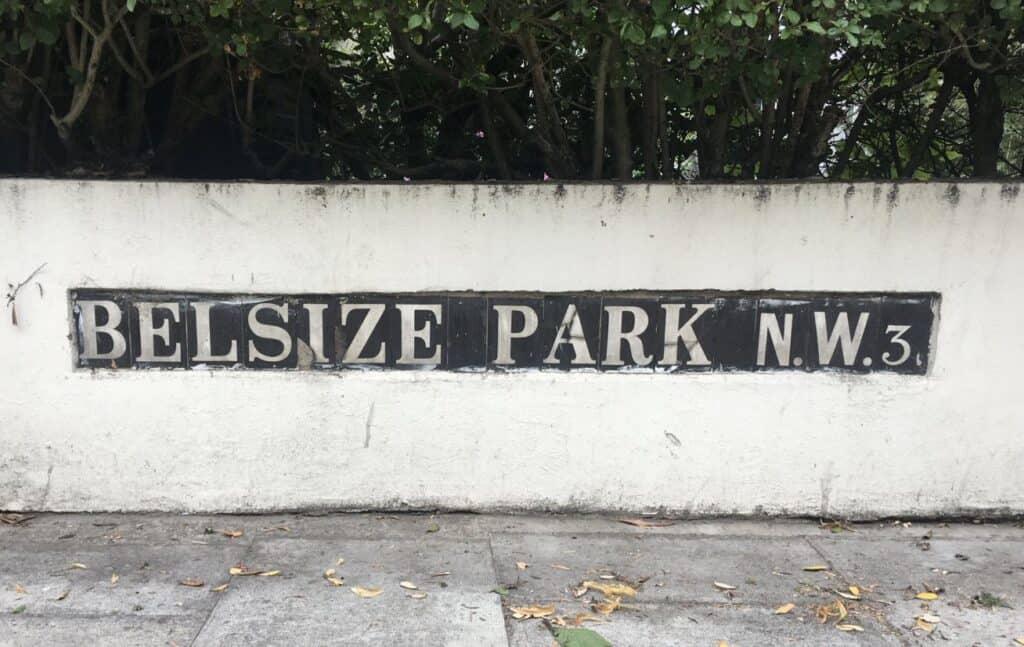 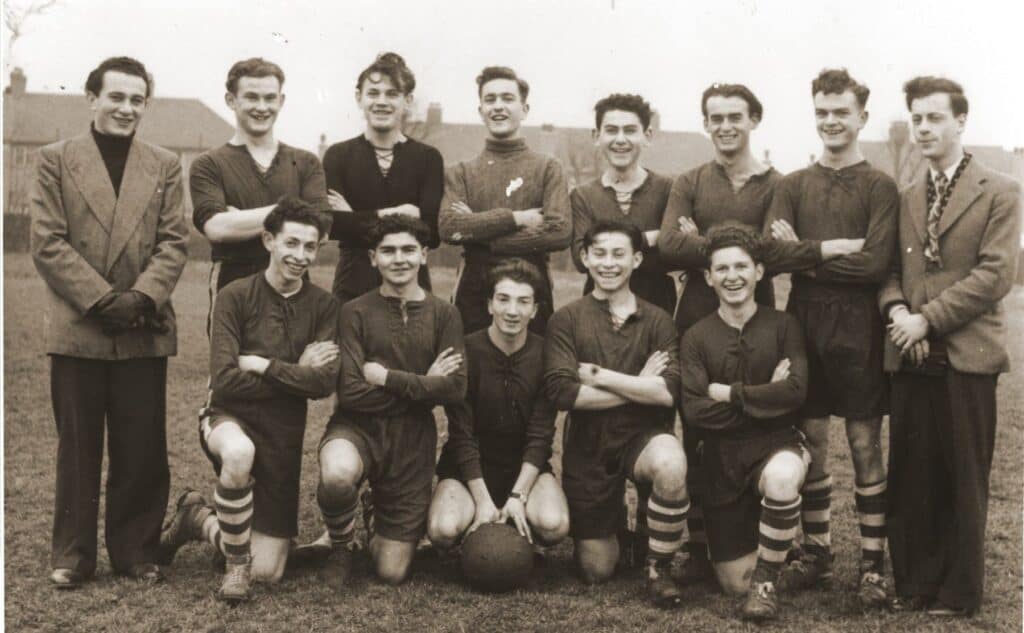 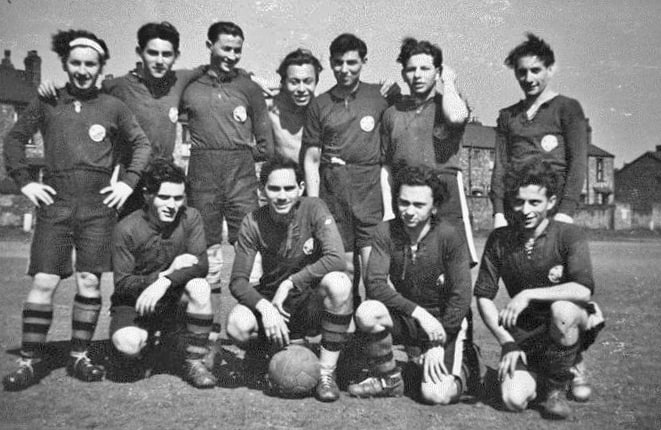 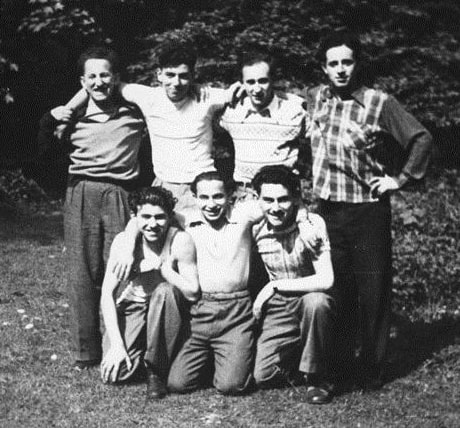 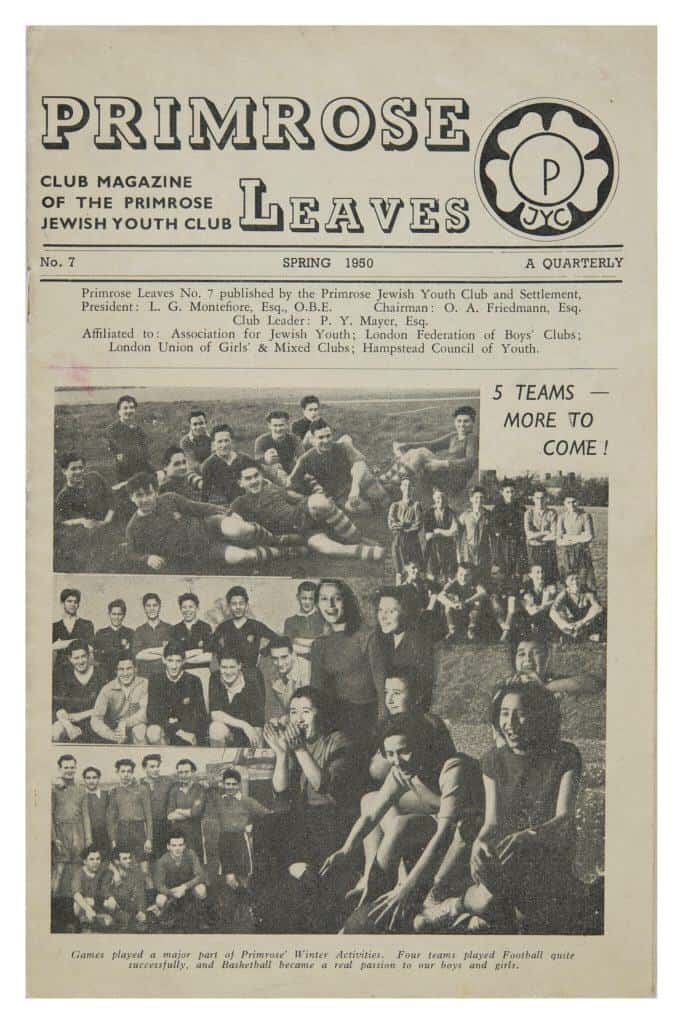 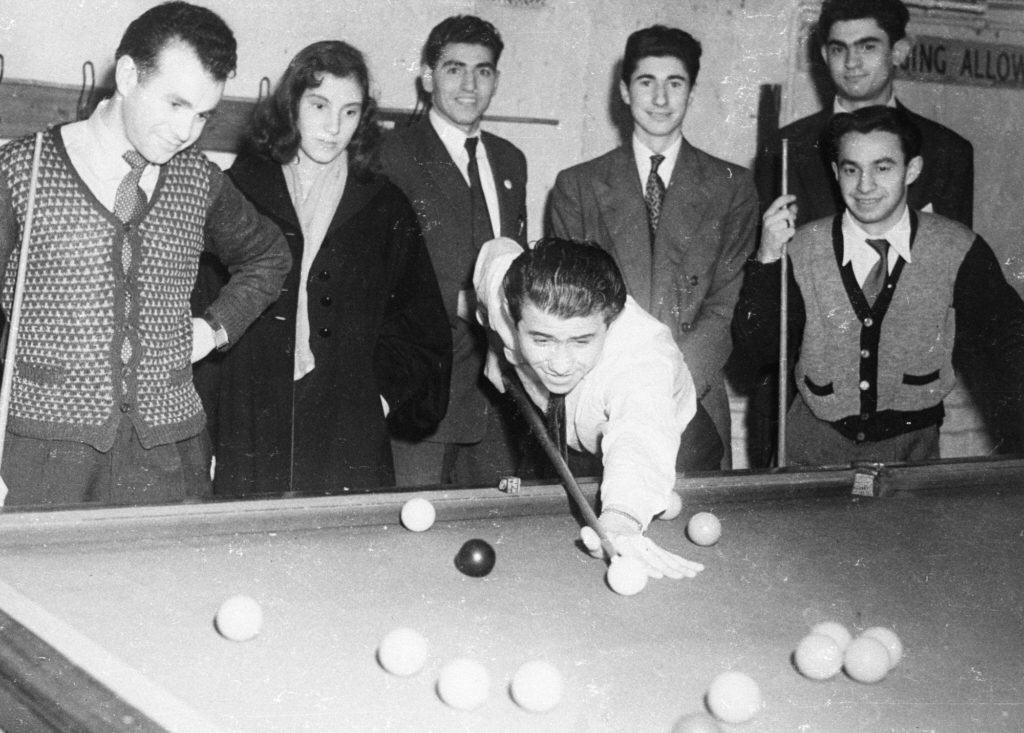 The hostel opened in the summer of 1946, in a large white Victorian semi-detached house in the neighbourhood of Belsize Park, north-west London. The property is now divided into flats.

Many of the Boys moved there from the hostel in Loughton.

The hostel was above the Primrose Jewish Youth Club, a club run by Yogi Mayer, a German Jewish youth leader who had escaped to Britain before the war. The club was established in summer 1947, as a way to encourage Jewish boys and girls to meet, an important step for the Boys to further integrate into life in Britain.

By September 1947, the club was open five days a week, offering a range of activities from chess, volleyball and formal dances to music, drama and talks on current affairs.The Hot Pot Restaurant, which occupied one of the buildings, served a three-course kosher dinner for one shilling and three pence.

The Boys had four football teams which participated in the Jewish Youth leagues, and also joined local swimminig championships.They has their own magazine,the Primrose Leaves, organised sporting events, dances, day trips and holidays. In total, the Primrose Club had about 200 members, including the Boys and other local Jewish youth, especially girls, who were encouraged to join the club.

The club and hostel ran until 1949, when the building lost its lease, and it moved into new premises on nearby Finchley Road. The club continued to be an essential hub for the Boys over subsequent years. Many of the Boys formed lasting friendships there and a number of them met their spouses at the club.

Ben Helfgott wrote that Mayer “constantly extended the scope of our activities and introduced wide-ranging activities that enriched all our lives.”Club leader Thelma Marcus recalled, “the club was a life-saver”, while Zigi Shipper wrote “I felt I was at home again. I found my family”. 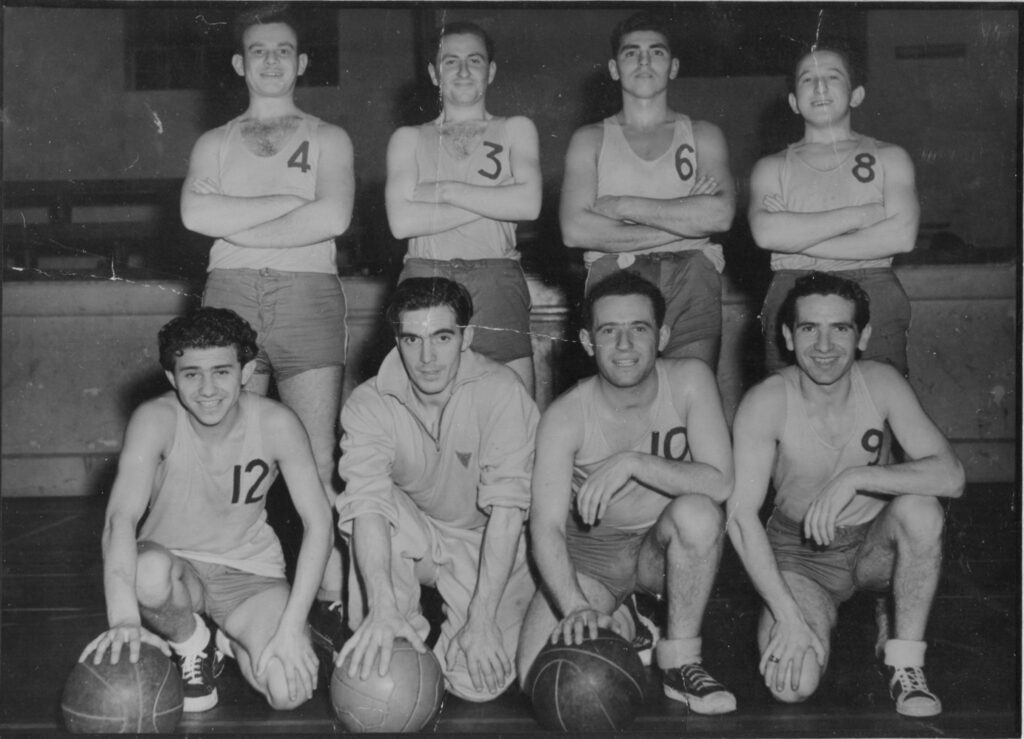 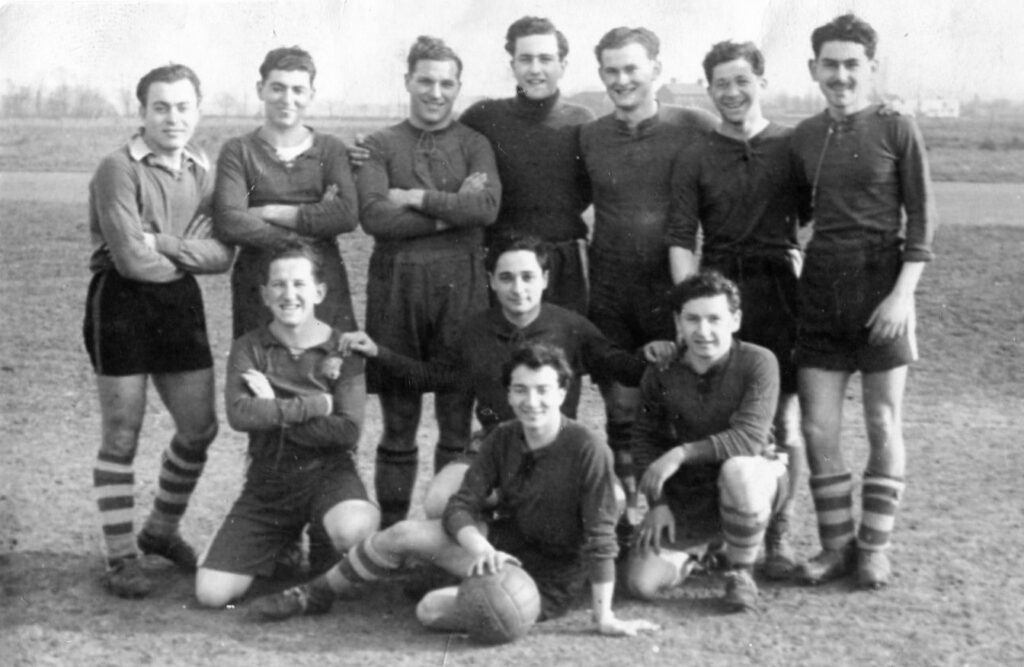 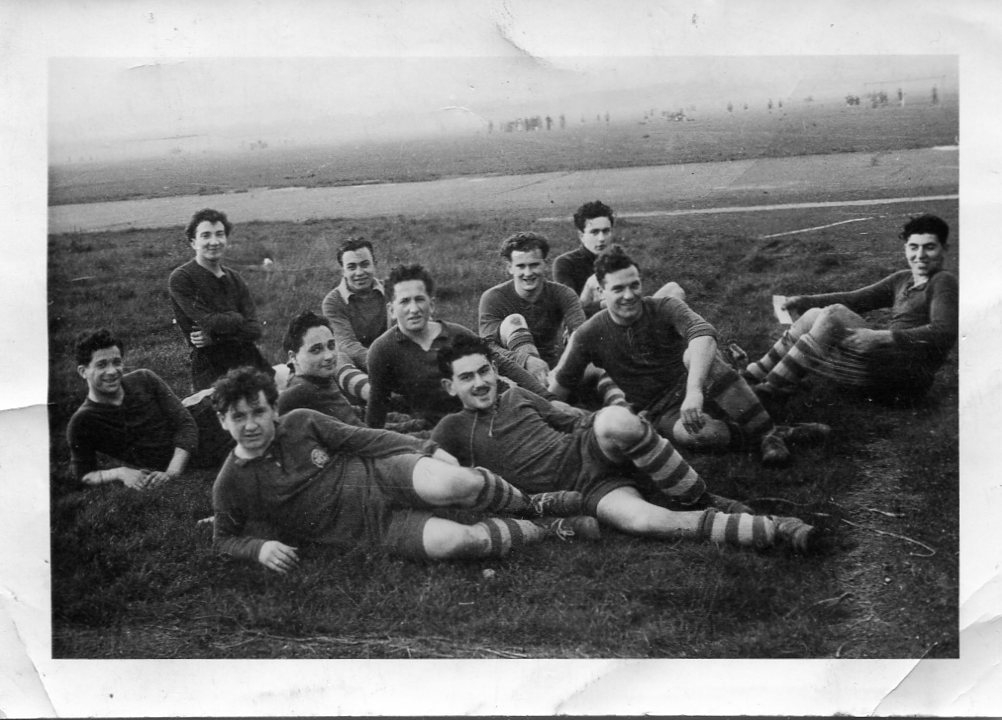 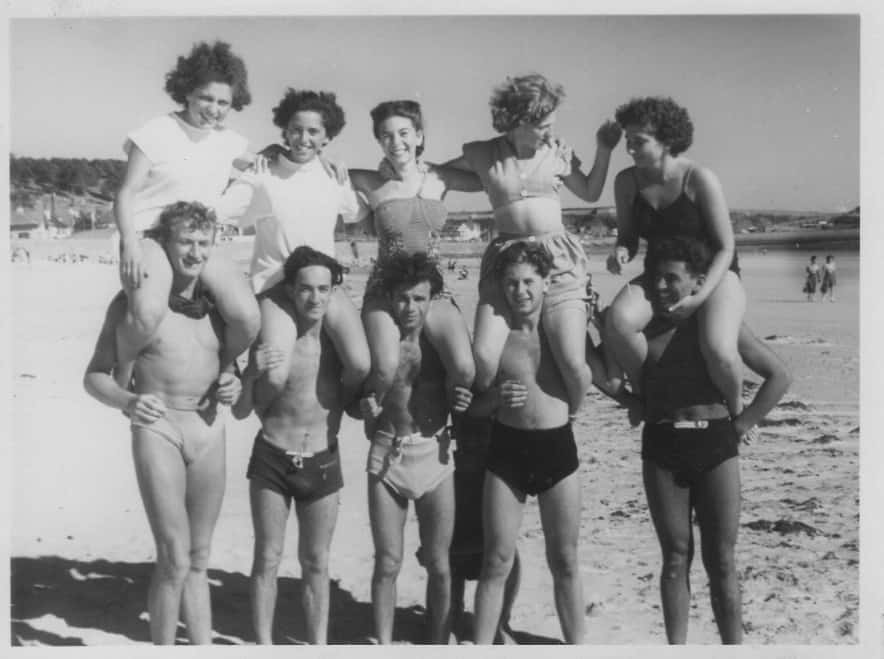 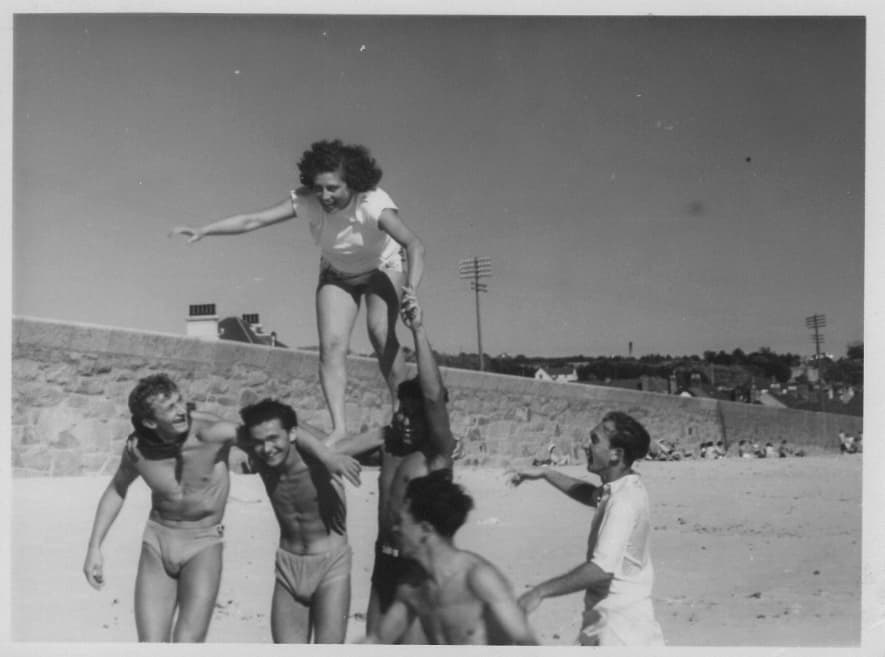 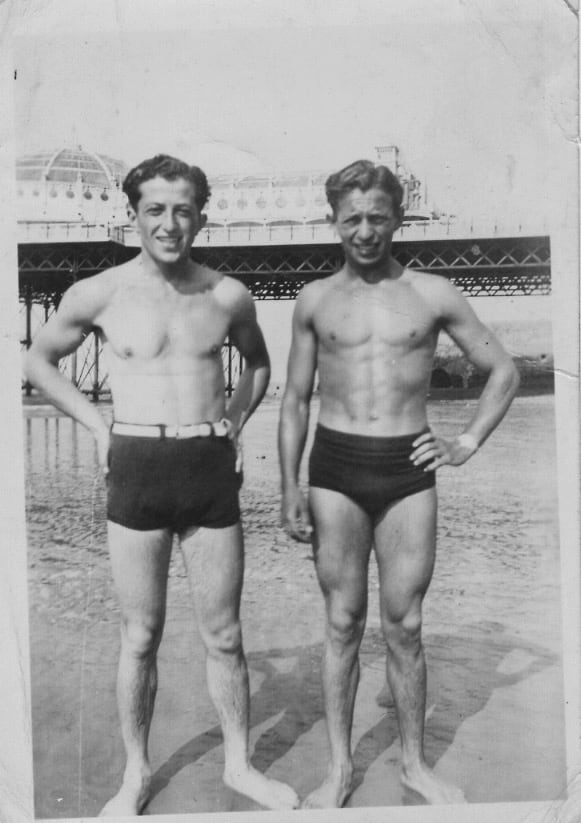 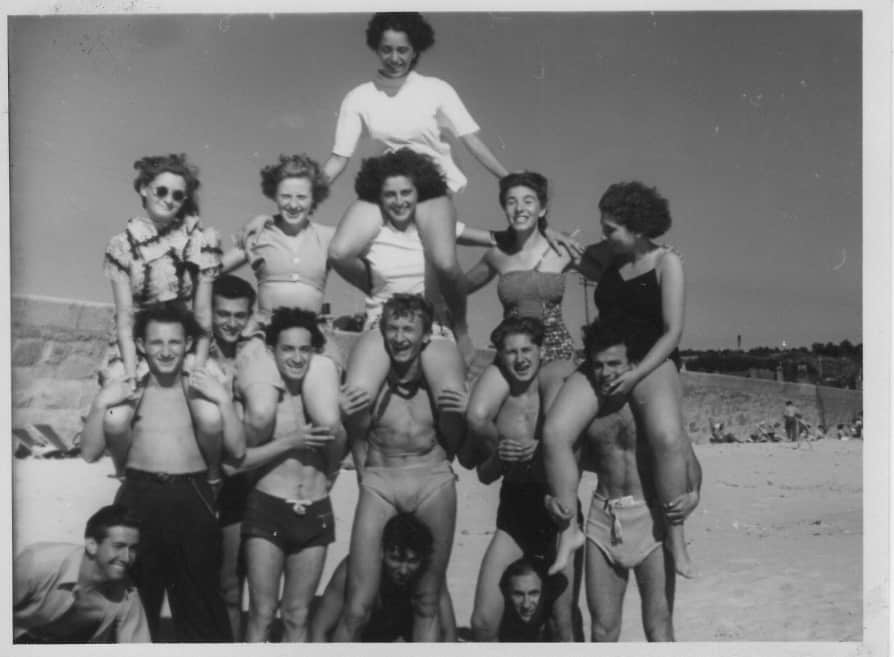 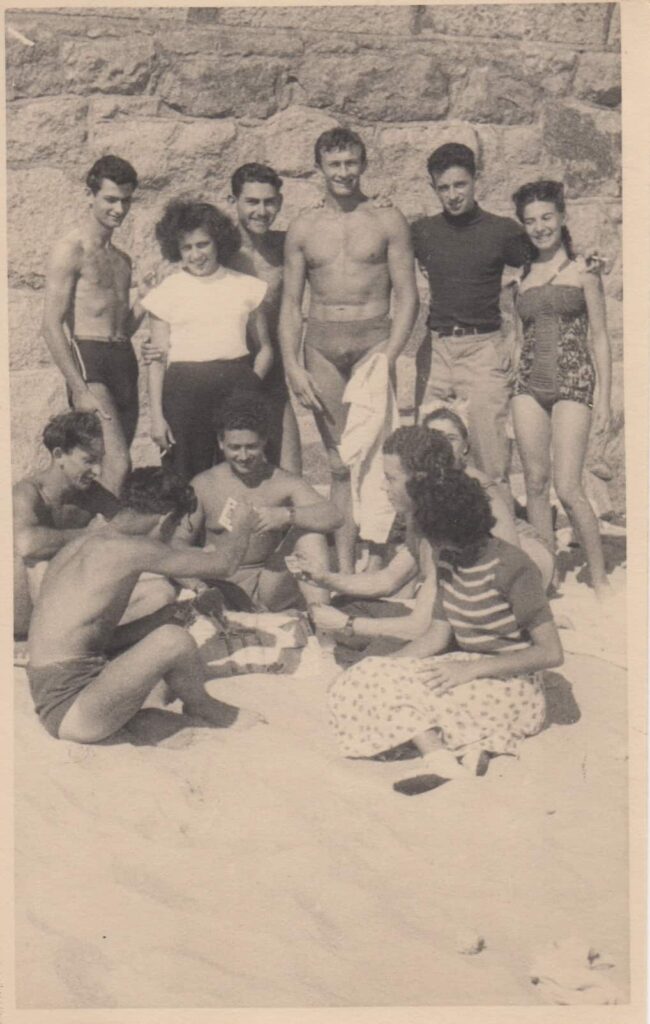 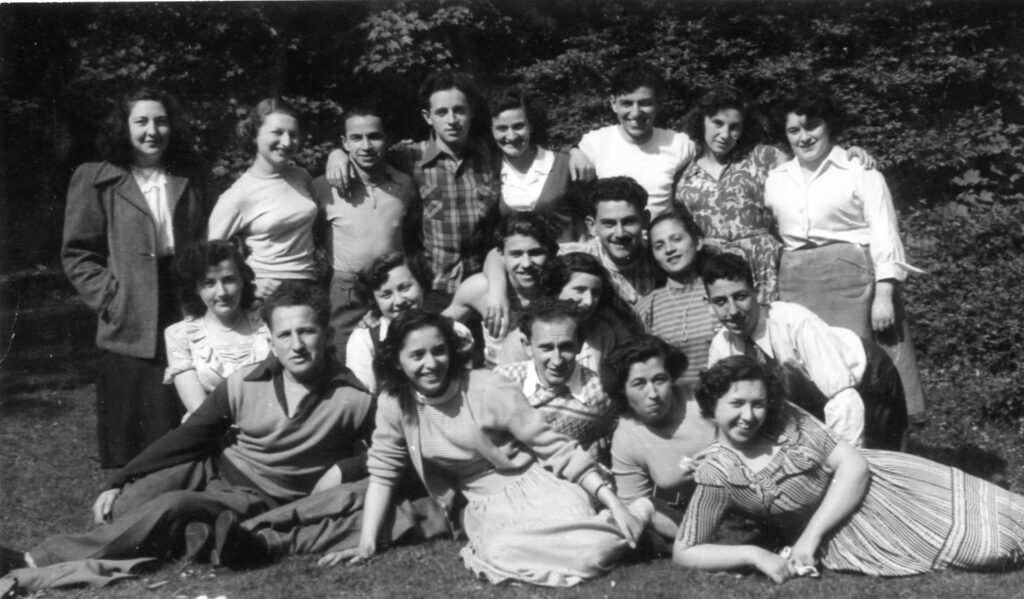 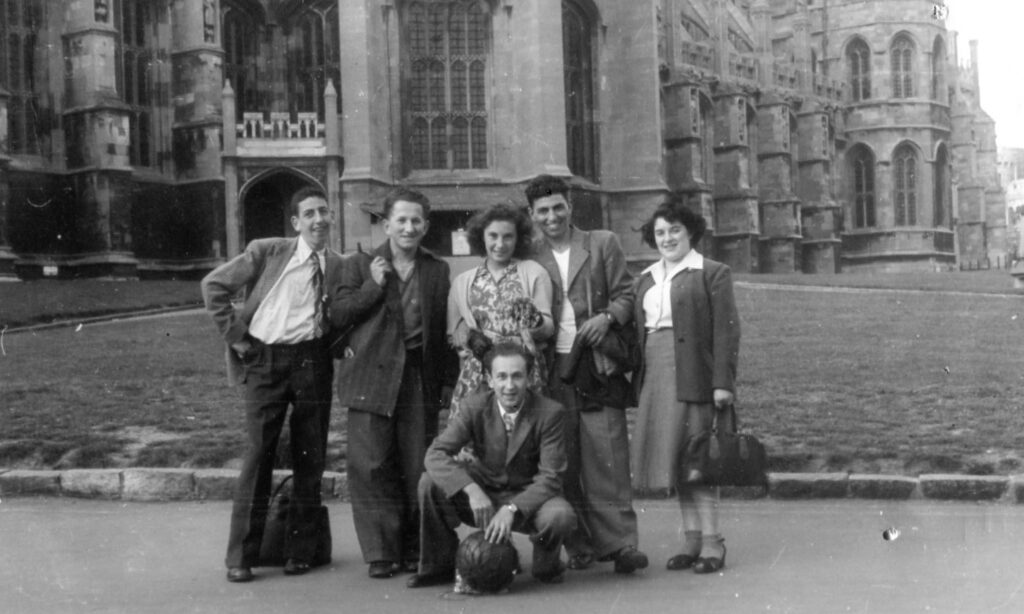 The hostel and club were run by Yogi Mayer, and later Thelma and Solly Marcus.

The Club’s Committee was chaired by Richard Barnett

Miss F Haftka was matron, who had come to England from Poland before the war.

Julie Mahrer was the cook, who had originally worked at the hostel in Glasgow, and the Boys especially enjoyed her Viennese pastries on Sundays. In The Boys, Yogi Mayer recalls that “Miss Mahrer was a great influence on the boys…a bit of their mother’s cooking came through to them. It was terribly important.” 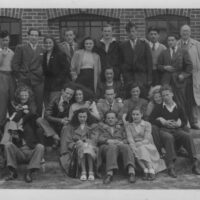 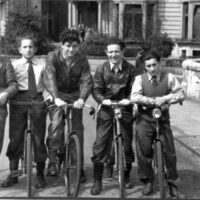 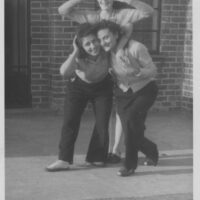 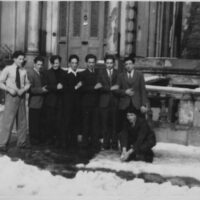 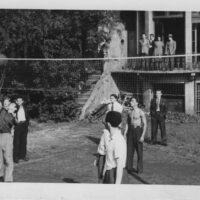 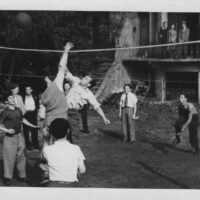 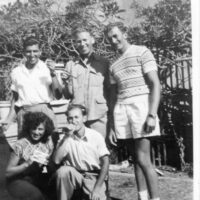 L-R,back row_ David Herman, Michael Silberstein, Roman Halter. Front_ Edith Buxbaum & Paul Gast. 1947.
We use cookies on our website to give you the most relevant experience by remembering your preferences and repeat visits (Cookie Policy). By clicking “Accept”, you consent to the use of ALL the cookies.
Cookie settings REJECT ACCEPT
Manage consent