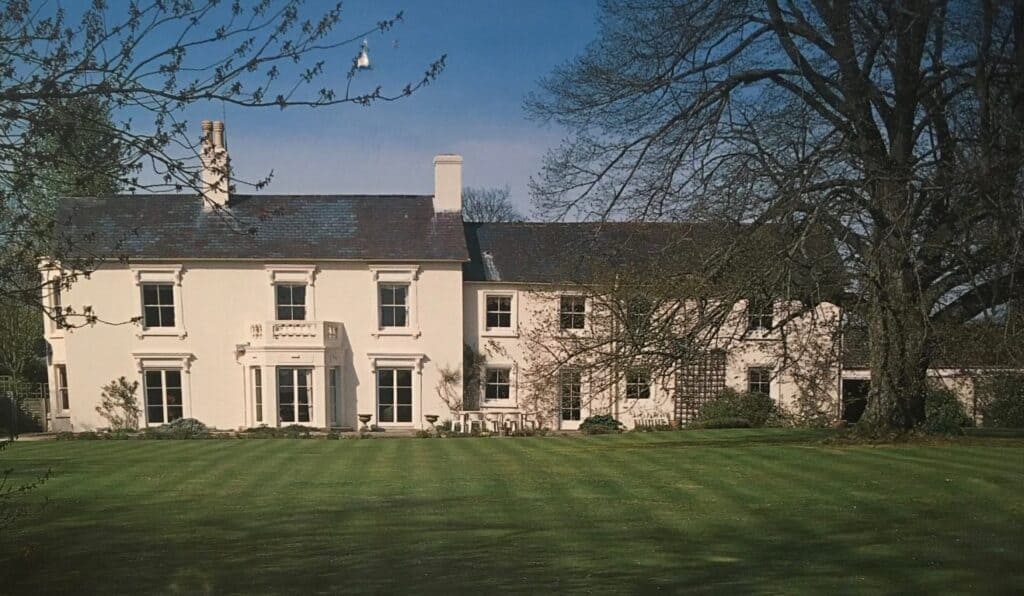 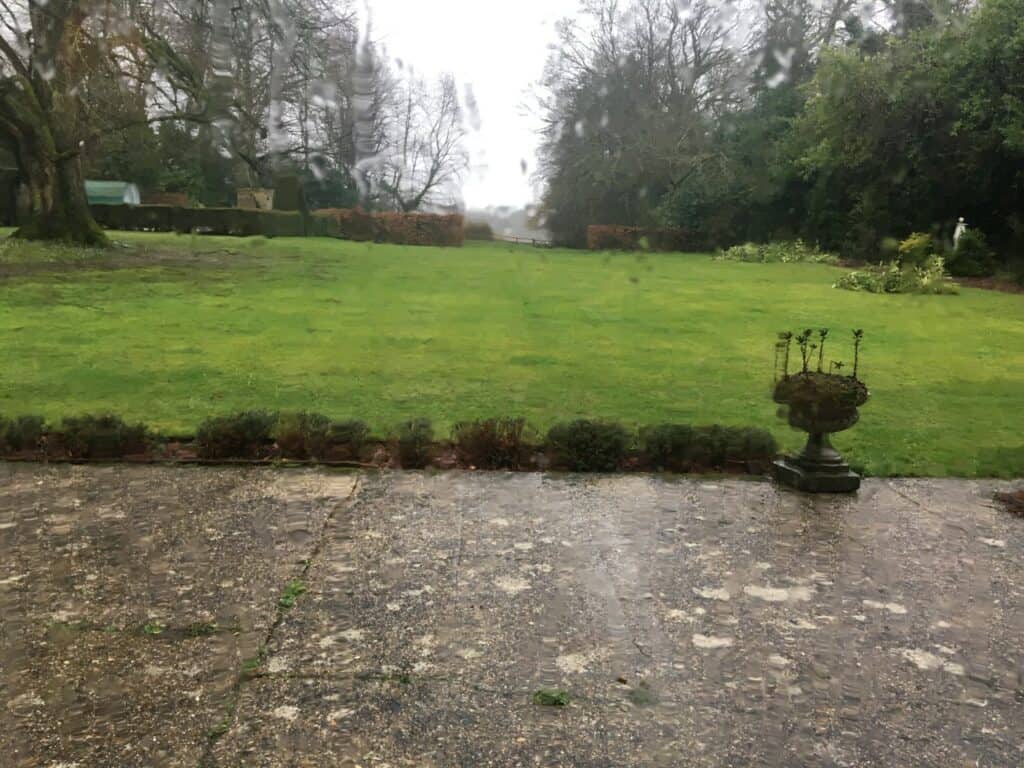 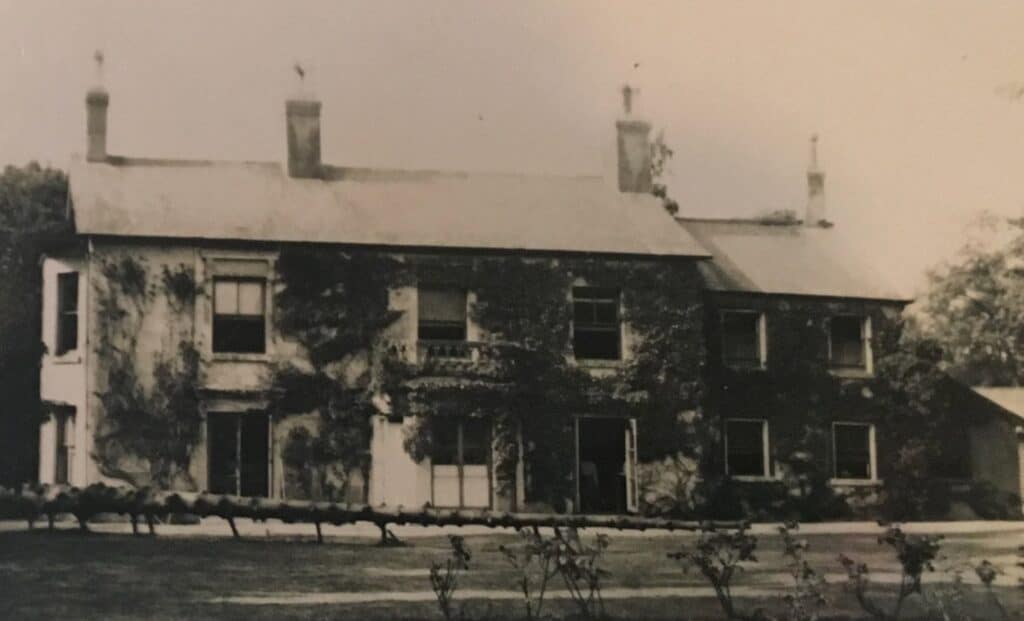 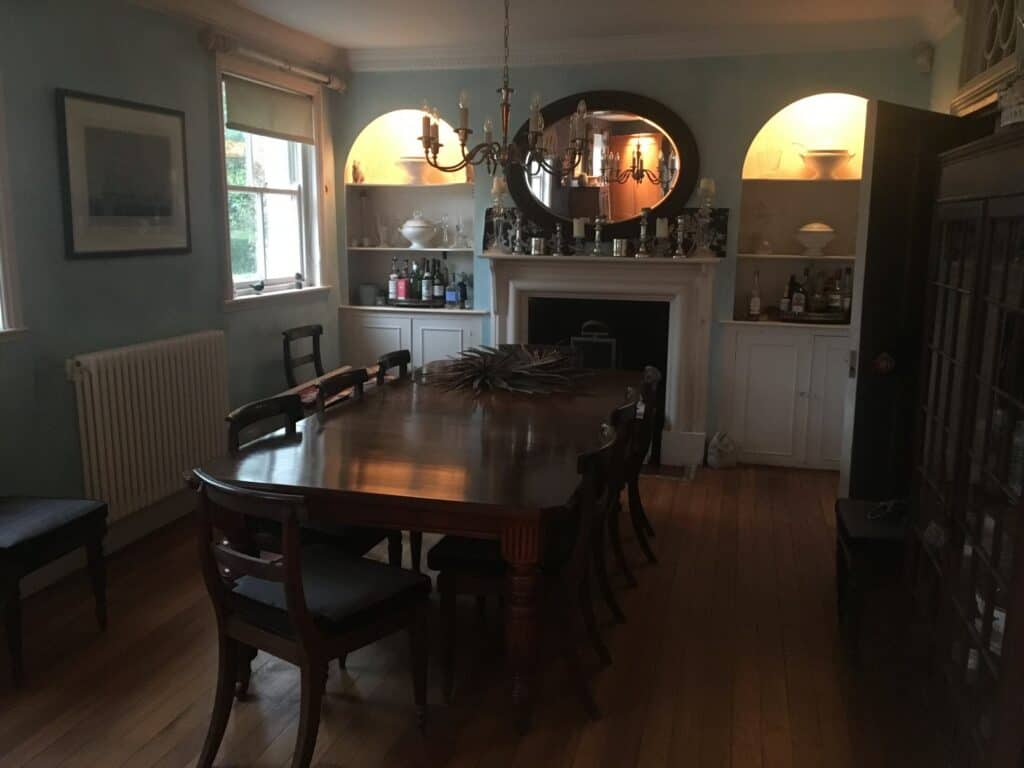 The hostel was at Overbury Court, a house a few miles from Alton, in Hampshire, south-east England. It functioned from autumn 1945 to summer 1946.

HeChalutz, a secular Jewish youth movement that trained people for settlement in Palestine, ran the hostel. They had also been involved in accommodating the Kindertransport children.

Overbury Court is in a leafy lane with views of the surrounding countryside and is today a private home. When the Central British Fund rented the house it had far more land than it does today and it was adjacent to a farm.

The layout of the house has hardly altered from the time when the Boys were there, although the kitchen is now located in a new wing. The sitting room has been extended to include the former study.

The Committee for the Care of the Concentration Camp Children originally planned to use Overbury Court as a TB convalescent home. In 1942 the house was used by a group of Belgian child refugees who had arrived unexpectedly in the UK. They were invalids and suffered from TB. They were initially cared for at the hospital in Alton run by the TB specialist Sir Henry Gauvain.

Gauvain’s daughter, Suzette Murray, then brought the property. Murray never lived in the house, which was occupied by the Belgian children until July 1945. By the summer of 1945, Murray had qualified and was living in London. After her father’s death in January 1945, she may well have felt no connection with Alton anymore, as the hospital was due to be taken over by the new NHS.

The Boys arrived in autumn 1945. At the time, Alton was a busy place and was home to three prisoner of war camps. Two for captured German soldiers and one for Italians, so it is likely that Boys received little local attention.

As at all children's homes across Europe after the liberation, a key element of the boys’ life involved cultural activities. While at the hostel the children were taken to see the Yiddish theatre in the East End.  As at other hostels they were given second hand bicycles.

Interestingly, Perec Zylberberg, who was a member of the secular socialist Bund, recalls serious divisions over Zionism among the Boys.

In 1946, the Boys went on hunger strike as they considered the hostel to be badly run and because they did not get their pocket money allocated by the CBF.

It was reported that the Hauschilds, the hostel wardens, had been absent, as had the nurse, when one child had fallen ill. The strike convinced the CBF that the boys needed to be dispersed and new wardens appointed. Yet, despite this decision, the Hauschilds refused to move and instead became sub-wardens to Mr and Mrs Schneider.

Despite the change, the Committee for the Care of the Concentration Camp Children reported that there was still no discipline and no adherence to a timetable and there were concerns about the observance of Friday night.

Click to view
The wardens were Mr Hauschild and Mrs Hauschild and later Mr Schneider and Mrs Schneider.
Heinz Reidel taught the boys to work with wrought iron.
We use cookies on our website to give you the most relevant experience by remembering your preferences and repeat visits (Cookie Policy). By clicking “Accept”, you consent to the use of ALL the cookies.
Cookie settings REJECT ACCEPT
Manage consent