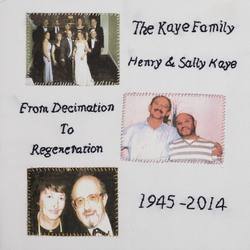 The square represents the resurrection of two families coming from hell to meet and marry and to restart what was lost and we have chosen these pictures to illustrate that.