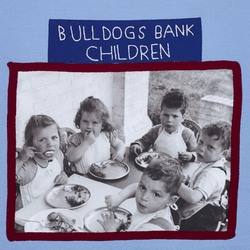 This photo was taken in Bulldogs Bank in 1946. These six children were some of the youngest survivors

to be brought to England. From left to right: Judith Auerback, Bela Rosenthal, Jackie Spiegel, Berli Lazarus and Gadi Jacobsen.

They had been separated from their parents and ended up in Theresiendstadt and placed in a ‘ward for motherless children’ where different inmates cared for them. Two to three years later, in the spring of 1945, they were liberated by the Russians and taken to a Czech castle where they were well cared for. August 1945 and stayed at a reception camp in Windermere. From here these 6 youngest children were sent to Bulldogs Bank.

They were fortunate to make successful lives and have their own families.