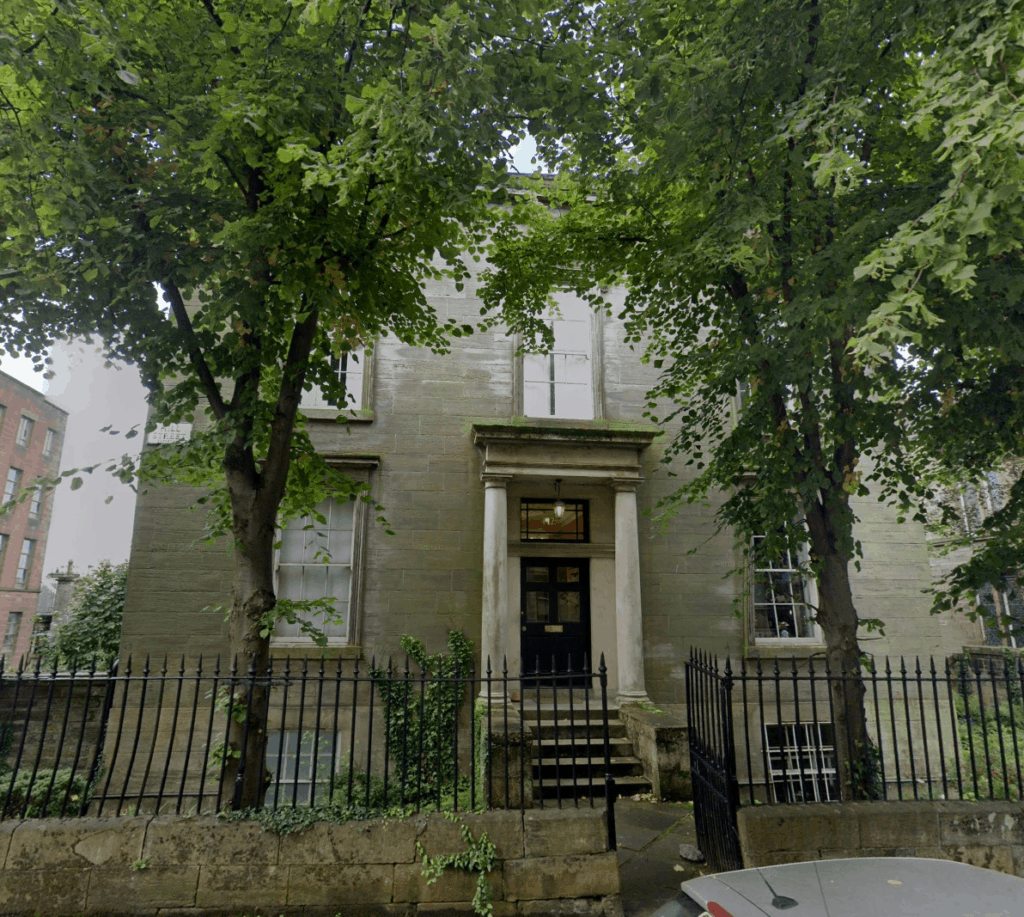 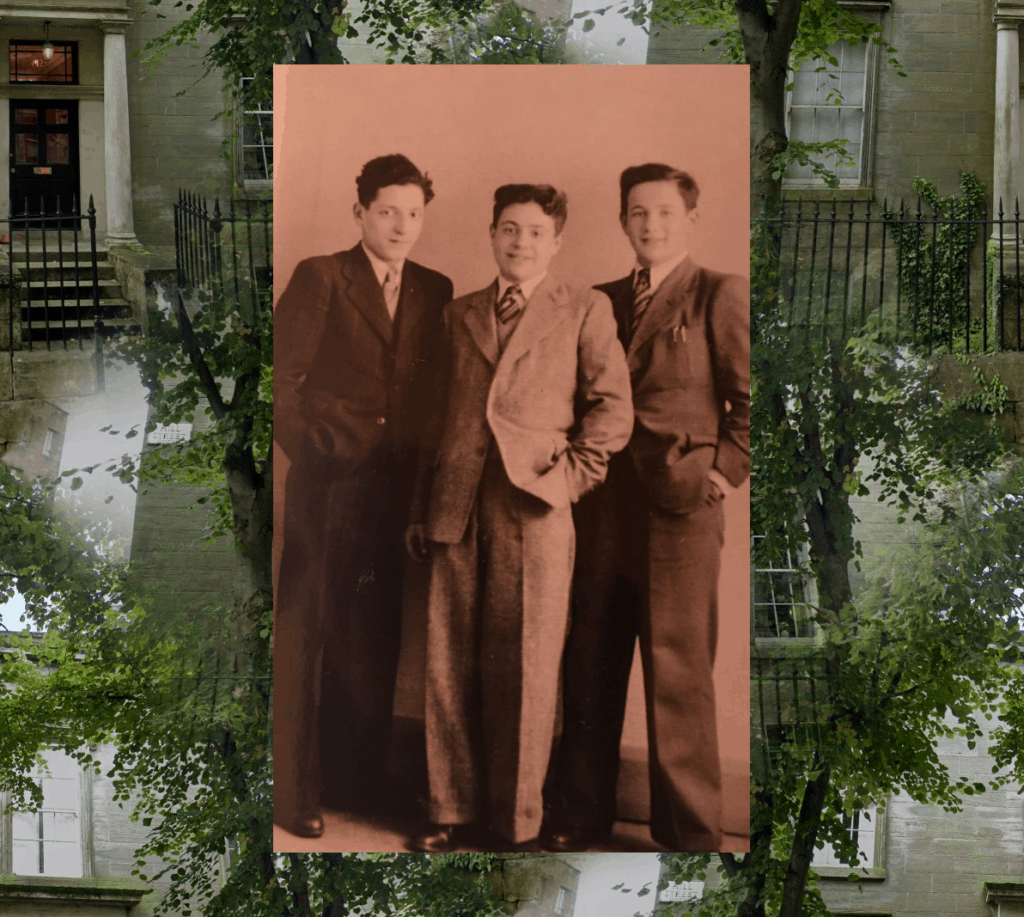 The hostel opened in 1939 to look after Jewish children arriving in the UK on Kindertransports. Dora Wolfson and Elsie Heilbronn, who later ran the Cardross hostel, were its founders.

The hostel had 15 rooms, and Kindertransportees recall the building as basic, cramped and lacking in facilities. It was located in the grounds of Garnethill Synagogue and funded by the congregation.

The hostel was for boys between 12-16 years of age. Boys who were young enough to go to school were brought to Garnethill, where they attended a local school. Manfred Heyman recalls that the Boys would take part in the minyan at the synagogue.

The hostel register shows over 175 individuals, admitted between 1939 and 1948. Some of the refugees stayed only a few days or weeks, others longer. Of the 75% of the residents who listed their country of origin, 42% were from Germany, 14% from Austria, and the remainder from Poland, Russia, Rumania, Hungary and Czechoslovakia.

The Scottish Jewish Archives Centre in Glasgow (www.sjac.org.uk) has a large collection of material about Jewish refugees in Scotland before, during and after the Second World War.

Mr and Mrs Trustee were the wardens.

Mrs Marchand was the housekeeper.