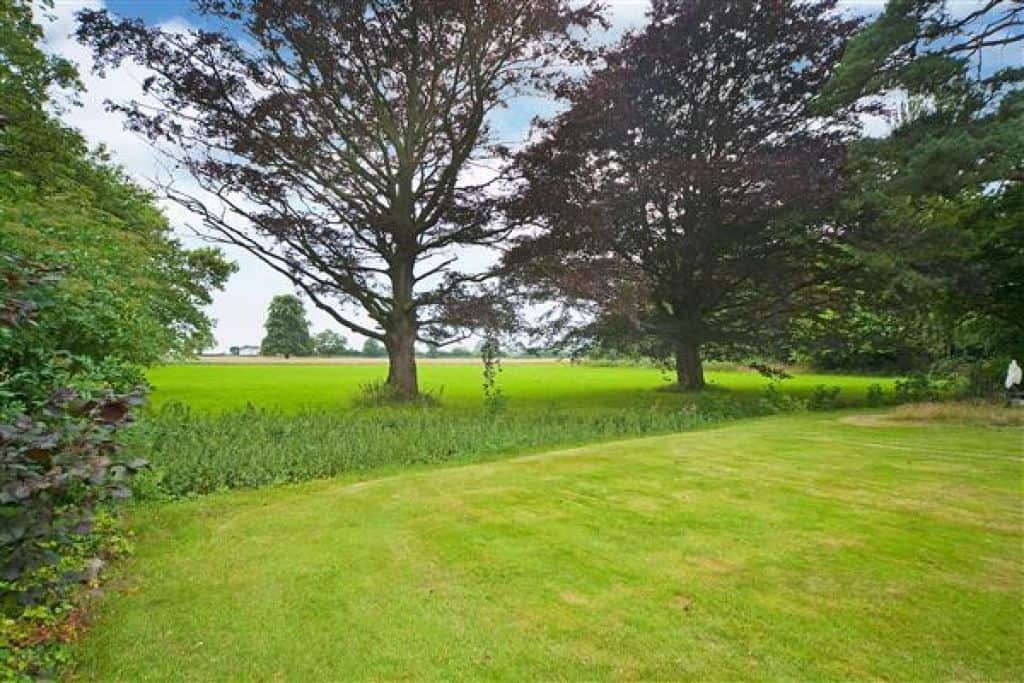 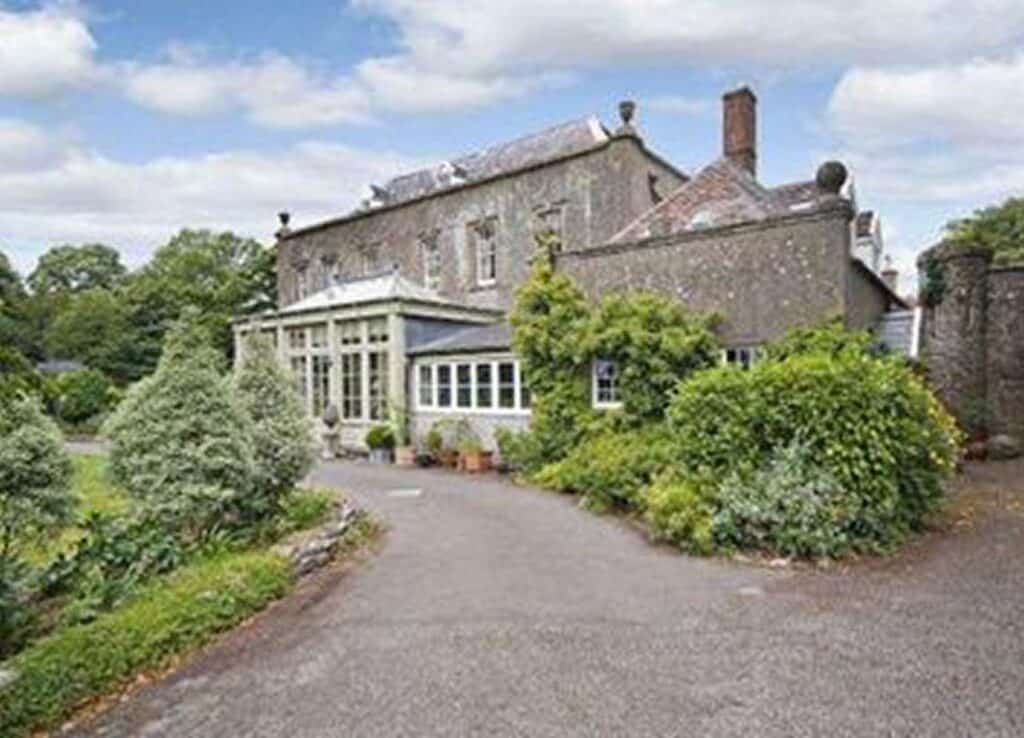 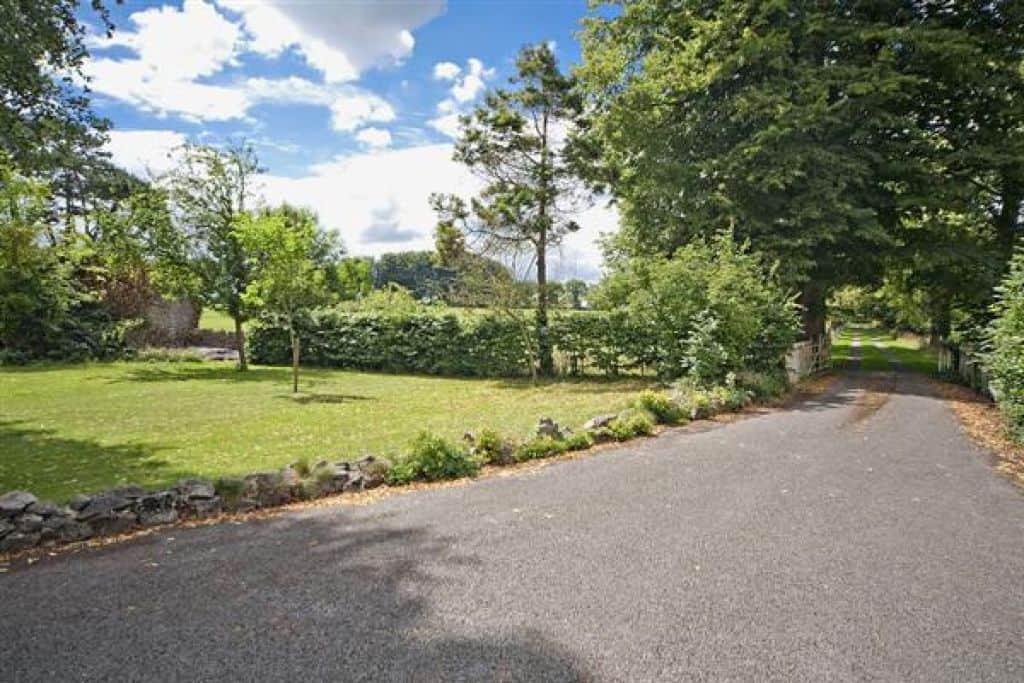 A small group of the children who arrived in August 1945 were taken to Butcombe Court, near Bristol, south west England, under the care of the Quakers.

Butcombe Court was run by the Quakers, with the help of the Foster Parents Plan for War Children, an American organisation, now Plan International USA.

Butcombe Court is a late 18th-century grade II listed manor house two miles north of the village of Butcombe in Somerset, in the west of England. It was purchased in the nineteenth century by the Smyth family, who were the last Lords of Butcombe Manor. In the twentieth century, the manorial property was sold and had various owners. It is now divided into three separate properties.

Eleven of the children who arrived from Theresienstadt were taken to Butcombe Court which had been the home of the progressive liberal International School since 1940, run by Minna Specht. The school had been founded in Germany and had been closed by the Nazi authorities in the 1930s, after which Specht moved the school to Britain.

Teachers and educators who were forced out of Germany after 1933 on political grounds or as a result of their Jewish ancestry founded more than 20 schools in exile across the world. These were largely boarding schools oriented towards the German progressive educational reform tradition of Landerziehungsheime (literally "countryside educational homes").

In Britain alone there were seven such schools, among them Bunce Court and Stoatley Rough, where other members of the Boys boarded.

The exile schools differed from one another conceptually and organisationally in several respects but they all had one common task: to support the uprooted and confused refugee children as they developed a new and complex identity and came to terms with an alien environment.

The sole survivor of these schools in the UK is Gordonstoun in Scotland, which was founded by Kurt Hahn, a relation of the CBF’s Lola Warn-Harburg.

It was a notably different approach than that adopted at the Bulldog’s Bank and Weir Courtney hostels, where the majority of the children were from similar German or Czech backgrounds.

For a long time, German remained the unofficial language at Butcombe Court, in spite of the continuous exhortation to speak English, largely in the hope that the children, if they were ever to be reunited with their parents, should be able to communicate with them.

Charlotte Heckman, the principal carer for the children, said that she found them hostile and distrustful of adults and that they tried to provoke the adults in order to induce them to demonstrate discipline and violence.

The whereabouts of further records relating to the children at Butcombe Court are unknown.

German-born Charlotte Heckman was, from September 1945-November 1946, in charge of caring for the eight boys and three girls who arrived from the Theresienstadt ghetto in August 1945.

With her English colleague Cynthia Rowland, a member of the Socialist Vanguard Group, she wrote a report on their work, which was not published in English.

Heckman returned to Germany in 1946 and her work was carried on by Hans Lewinski.

The children were also initially supervised by the aid worker Bertha Bracey.