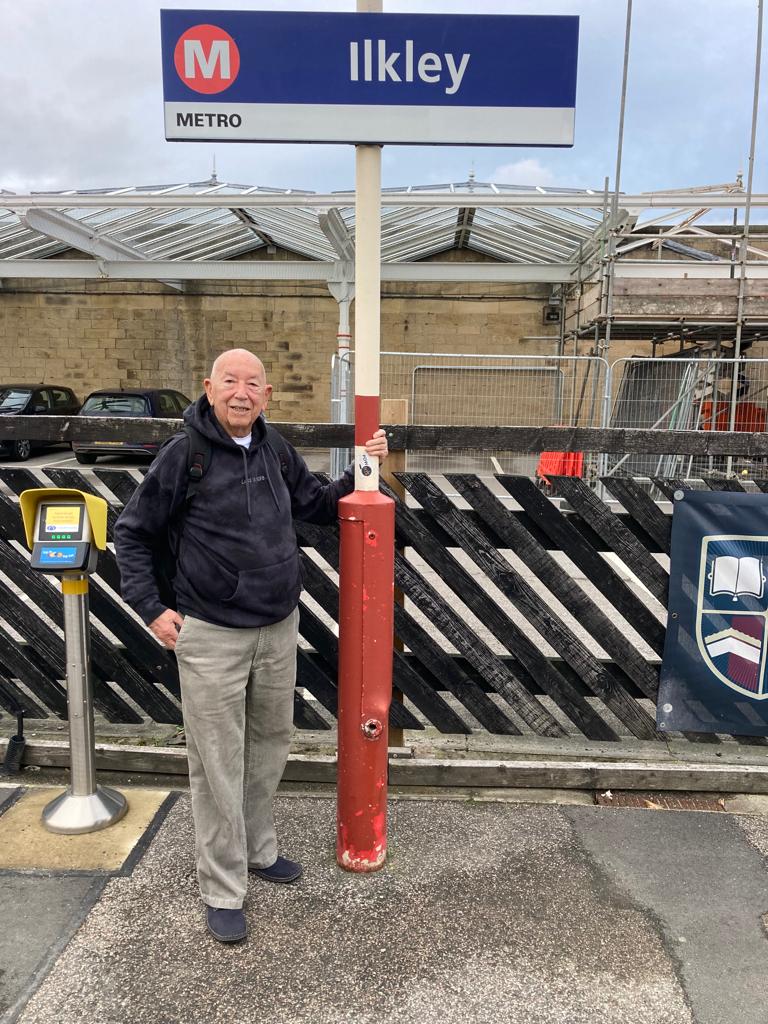 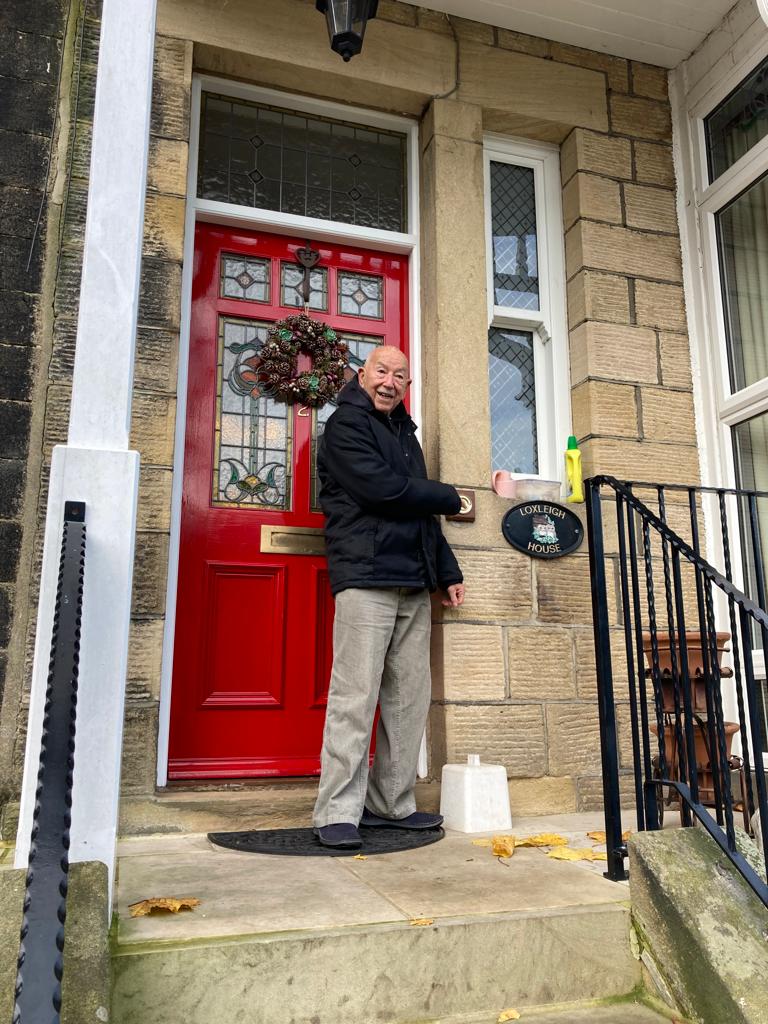 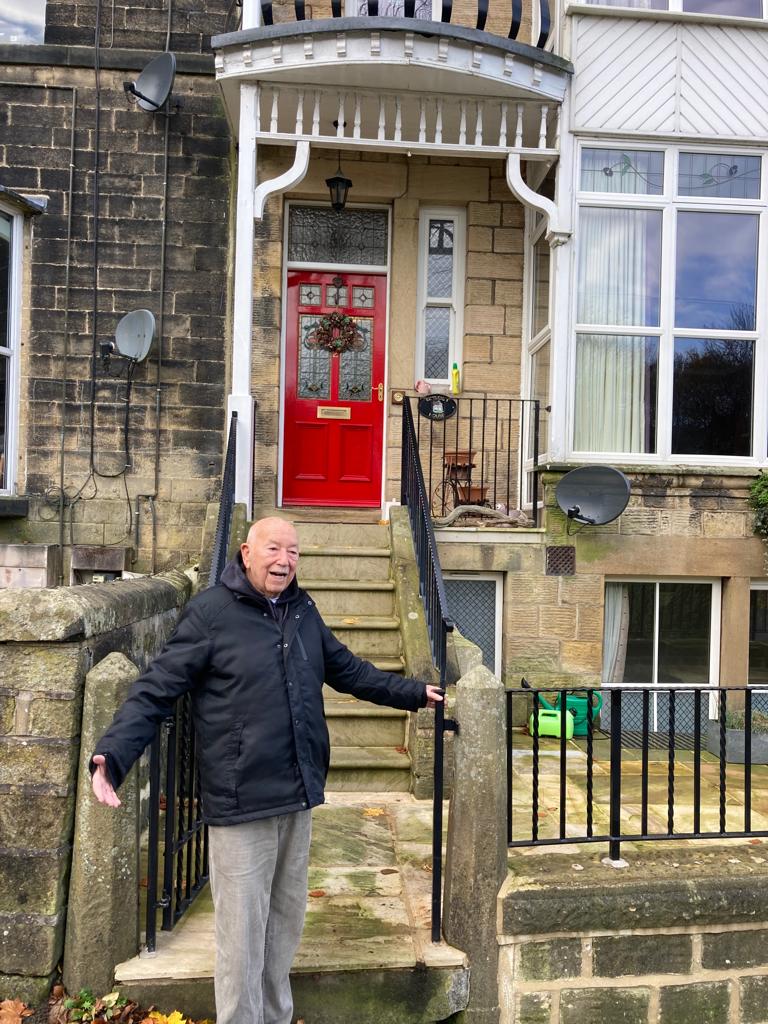 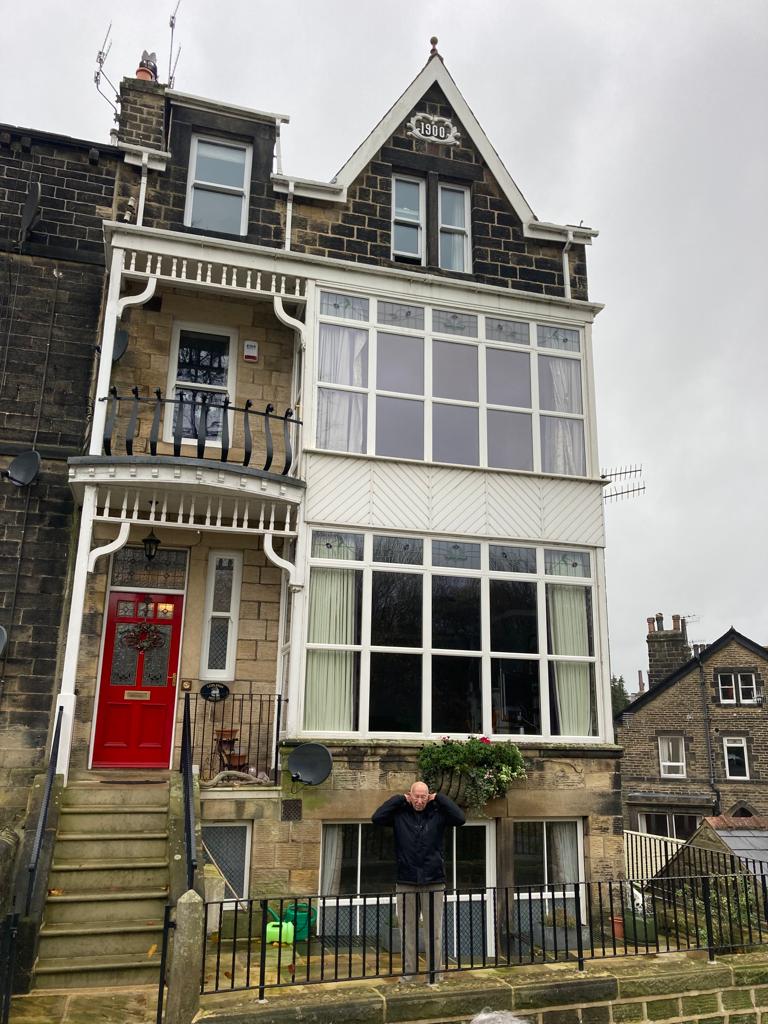 The hostel in the Yorkshire spa town of Ilkley was in Loxleigh House, a large Victorian building not far from the edge of Ilkley Moor.

Loxleigh is a substantial, six-bedroom, Victorian end terrace built in 1900. The house has beautiful views across the surrounding countryside.

The first Boys, a group of 12, arrived in Loxleigh from Windermere in the autumn of 1945. Josef Gerstein joined them in March 1946.

The matron was Mrs Elaine Litten. Her husband who did not live in the hostel came every fortnight to play the piano.

The Jewish Refugee Committee, which was set up in Ilkley in 1939, ran the hostel. It opened on 6 March 1939 to care for Boys who had arrived on the Kindertransport. The Committee included several wealthy Jewish industrialists and businessmen. Regular fundraising events were held in the ballroom of the local cinema.

Ilkley had a tradition of caring for people fleeing conflict and persecution and had welcomed Belgian refugees during the First World War. The community also provided holiday accommodation for poor children from the industrial cities of Leeds and Bradford. At the time both Leeds and Bradford had an active Jewish community.

Yossi Gerstein remembers trips to the local lido and walks on the famous landmark, the Cow and Calf. He says that in Ilkley he “was taught to live without fear and started living.” In Ilkley the Boys attended the Secondary Modern school in nearby Otley.

The hostel closed in the autumn of 1947.