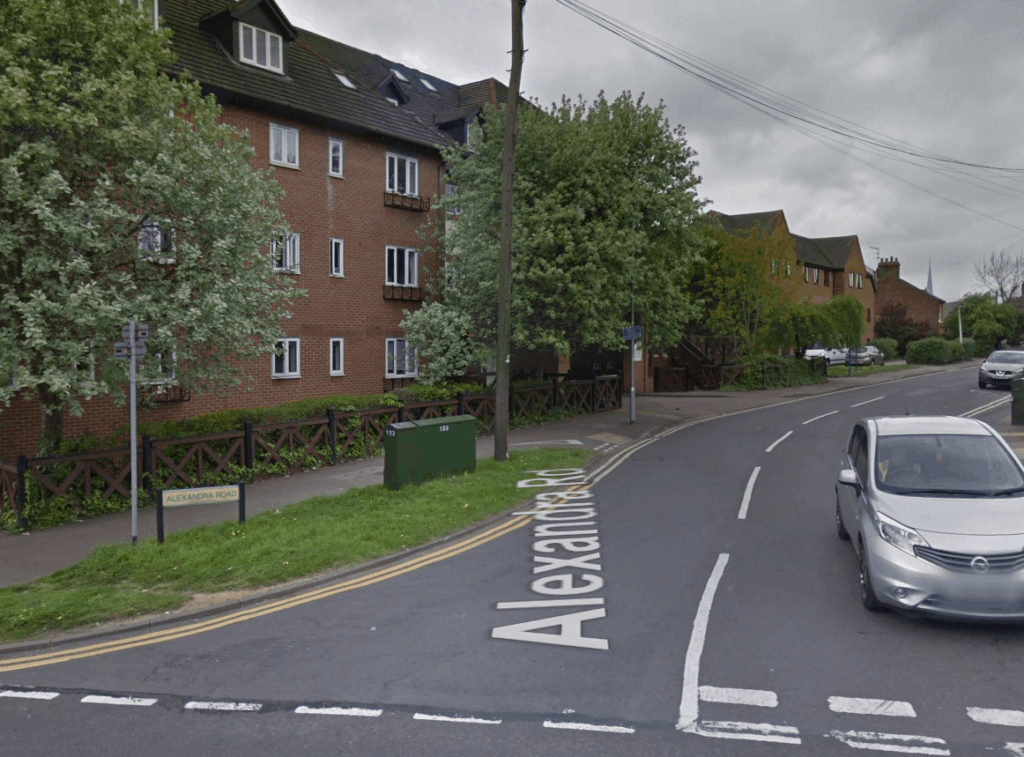 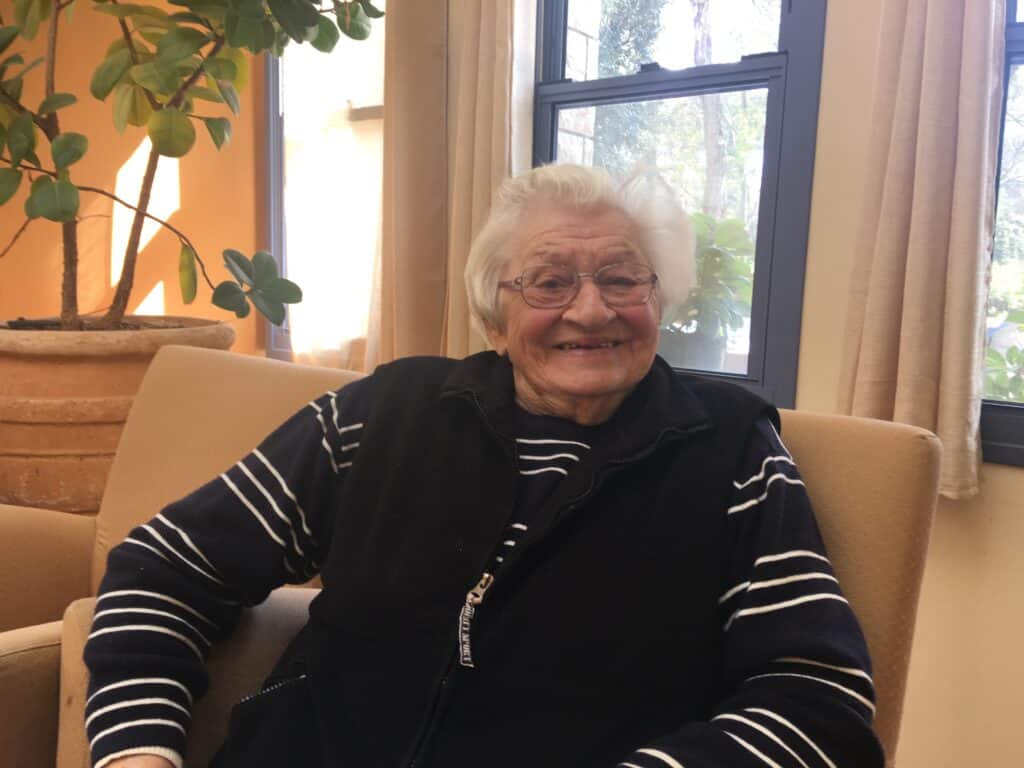 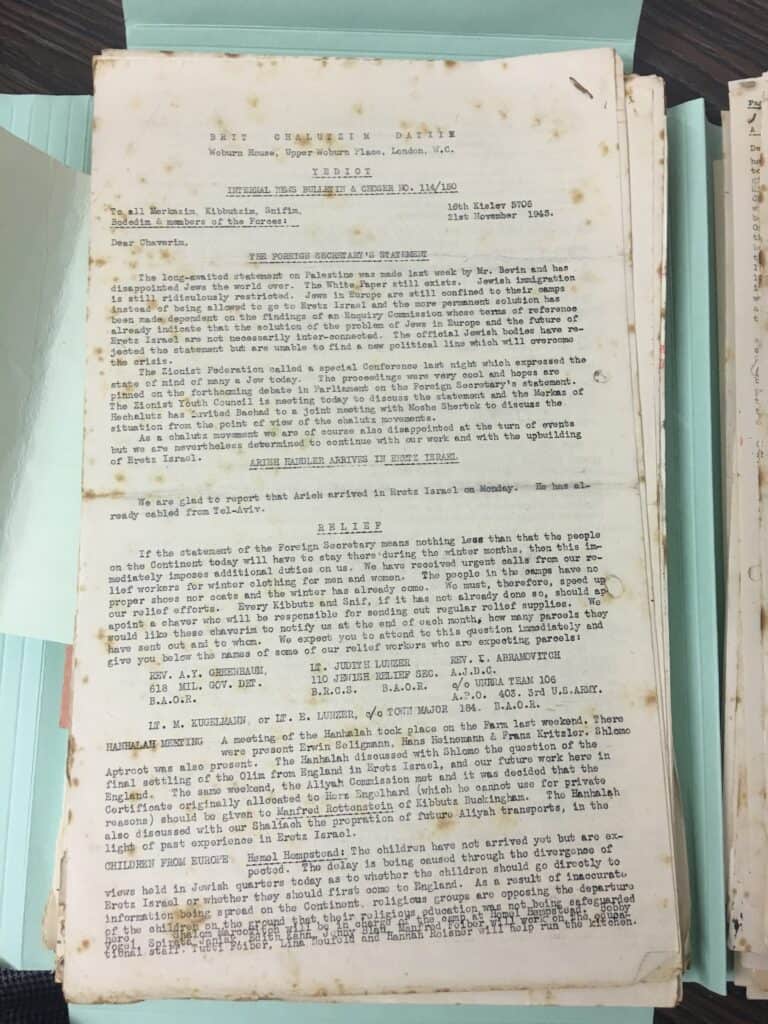 The hostel was in Hemel Hempstead, which is a town in the county of Hertfordshire, north of London.

Everything was ready for the group of over 200 children to arrive in Hemel Hempstead. It was a reception centre that was intended to be used for a group of children that were to come from the British zone of occupied Germany in November 1945.

Rabbis in the camp and the Committee of the Liberated Jews of Bergen-Belsen were opposed to the children being taken to the UK. The Committee of the Liberated Jews believed that all Jewish orphans should be taken to Palestine. They were also concerned about how the children would be brought up in the UK as a number of Kindertransportees had been placed with non-Jewish families.

Because of this, the children remained in the Bergen-Belsen Displaced Person’s Camp.

Many members of the religious Zionist organisation Bachad were assigned to work at Hemel Hampstead.

Shalom Markowitz and Edi Markowitz (later Magan) were to be the wardens and were leading members of Bachad. Markowitz had led a team of Jewish aid workers who had been among the first to arrive at the former Bergen-Belsen concentration camp.