“Although he went through indescribable trauma you never thought of him as a victim. He loved this country. He loved life.”
Robert Rinder, grandson of Moishe Malenicky

After World War 2, the British government agreed to take in 1,000 orphaned child survivors of the Nazi concentration camps. Only 732 could be found. They were flown to special hostels set up in the UK for their rehabilitation and recovery.

They built successful new lives and forged a lifelong bond as members of an extraordinary extended family. Even though there were 80 girls among them, they are known collectively as The Boys. In 1963 they established the ’45 Aid Society to raise money for charitable causes, give back to society and to look after each other. The society organises an annual events including Reunion Dinner, a Chanuka Party and an annual memorial lecture. 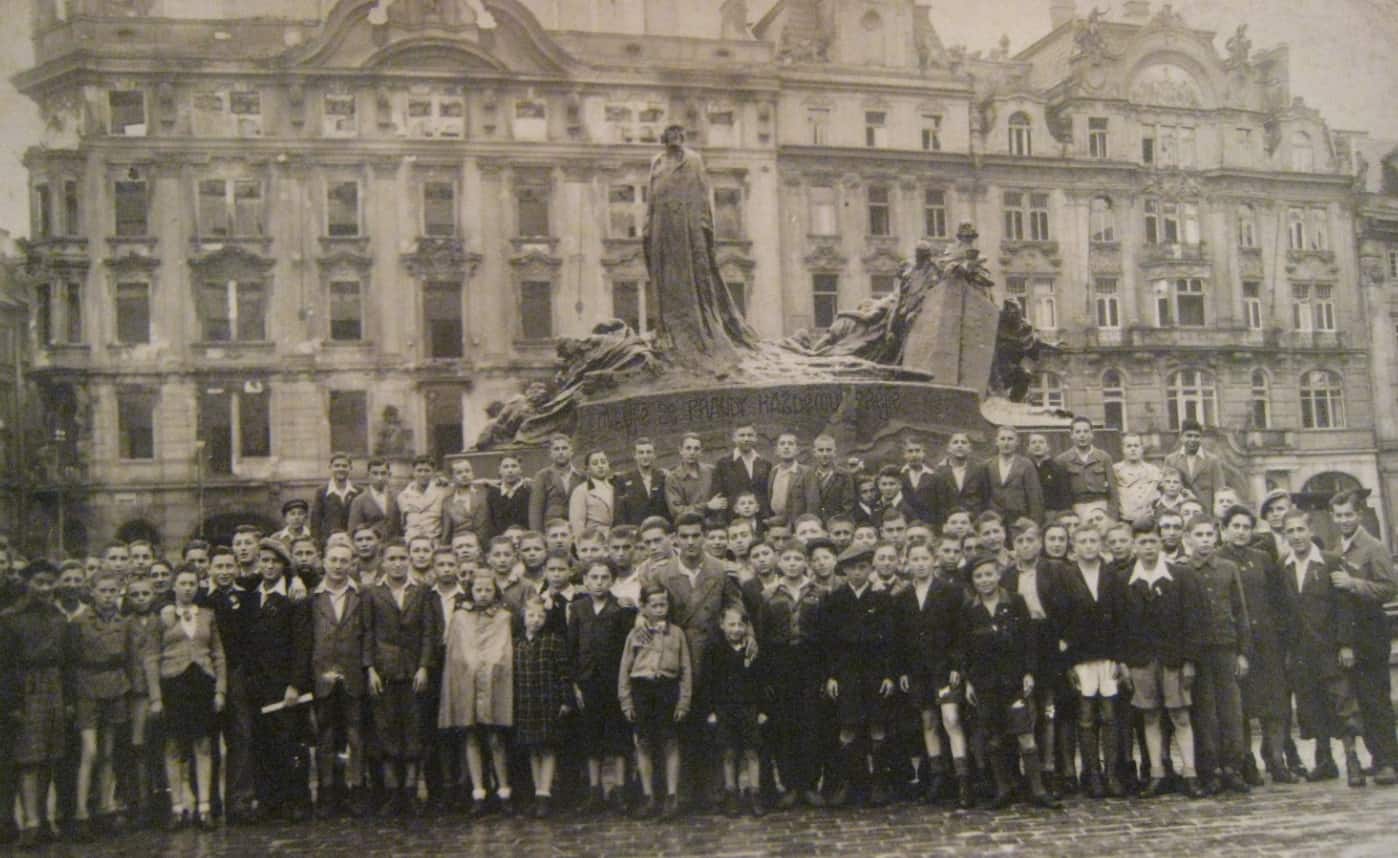 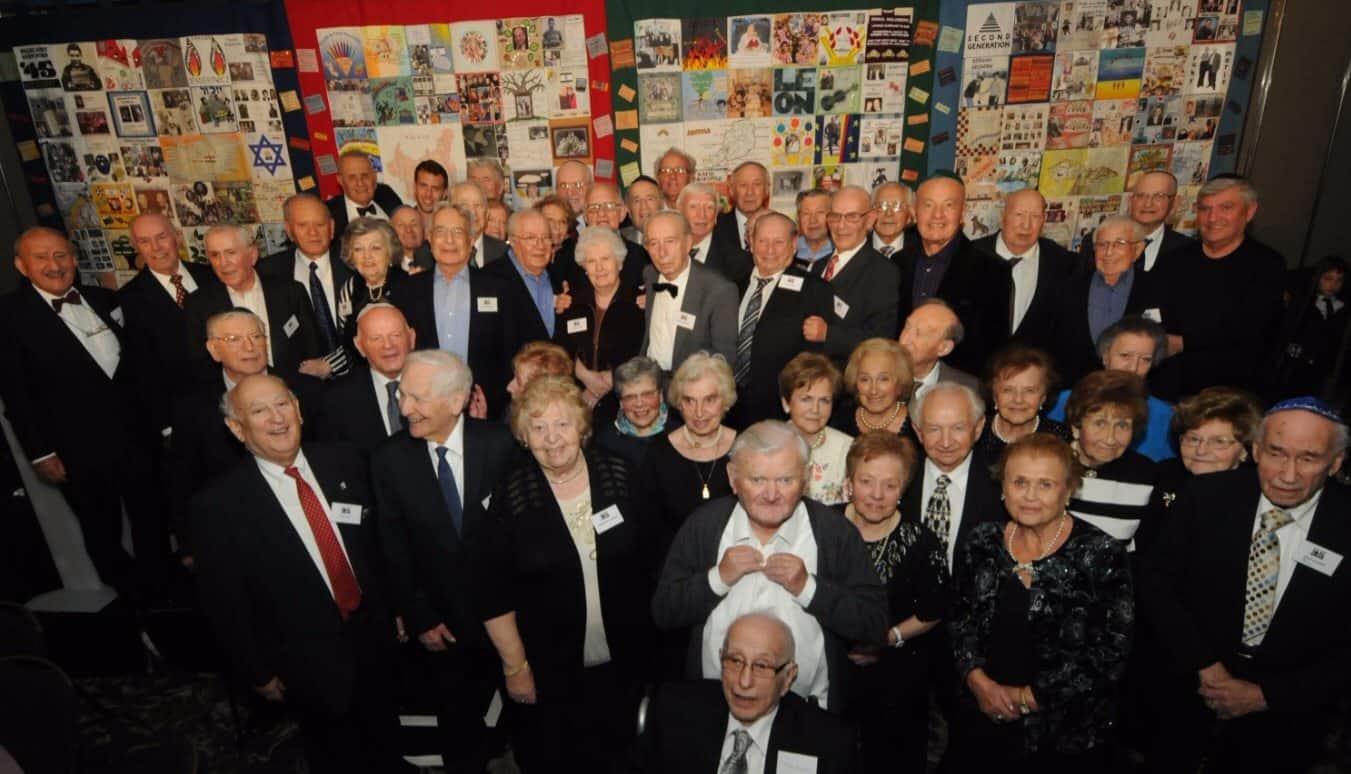