1. The exhibition “The Boys – Triumph Over Adversity” tells the story of ‘The Boys’, explores how they rebuilt their lives & highlights the significant contributions they have made to London. (Exhibit: City Hall 2nd Floor)

2. “And I Still See Their Faces…” is an exhibition of photos of Polish Jews before the Holocaust, taken by their neighbours. (Exhibit: City Hall LG Floor) City Hall, Queen’s Walk, London SE1 2AA until 1 Feb 2008 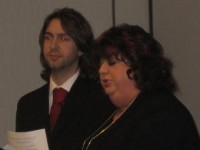 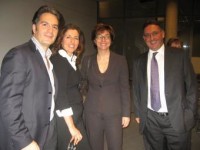 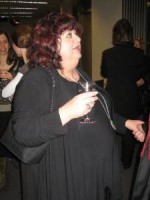 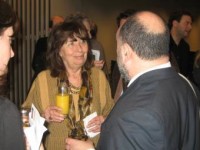 Nitza Spiro – founder of the Spiro Ark and the dricving force behind the organisation of the City Hall. 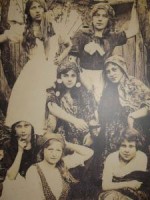 Polish School children before the Holocaust 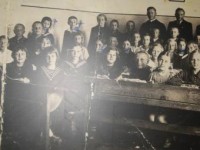 Jewish Children lost in the Holocaust 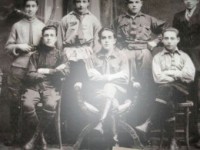 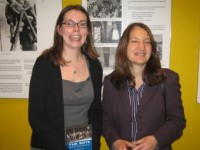