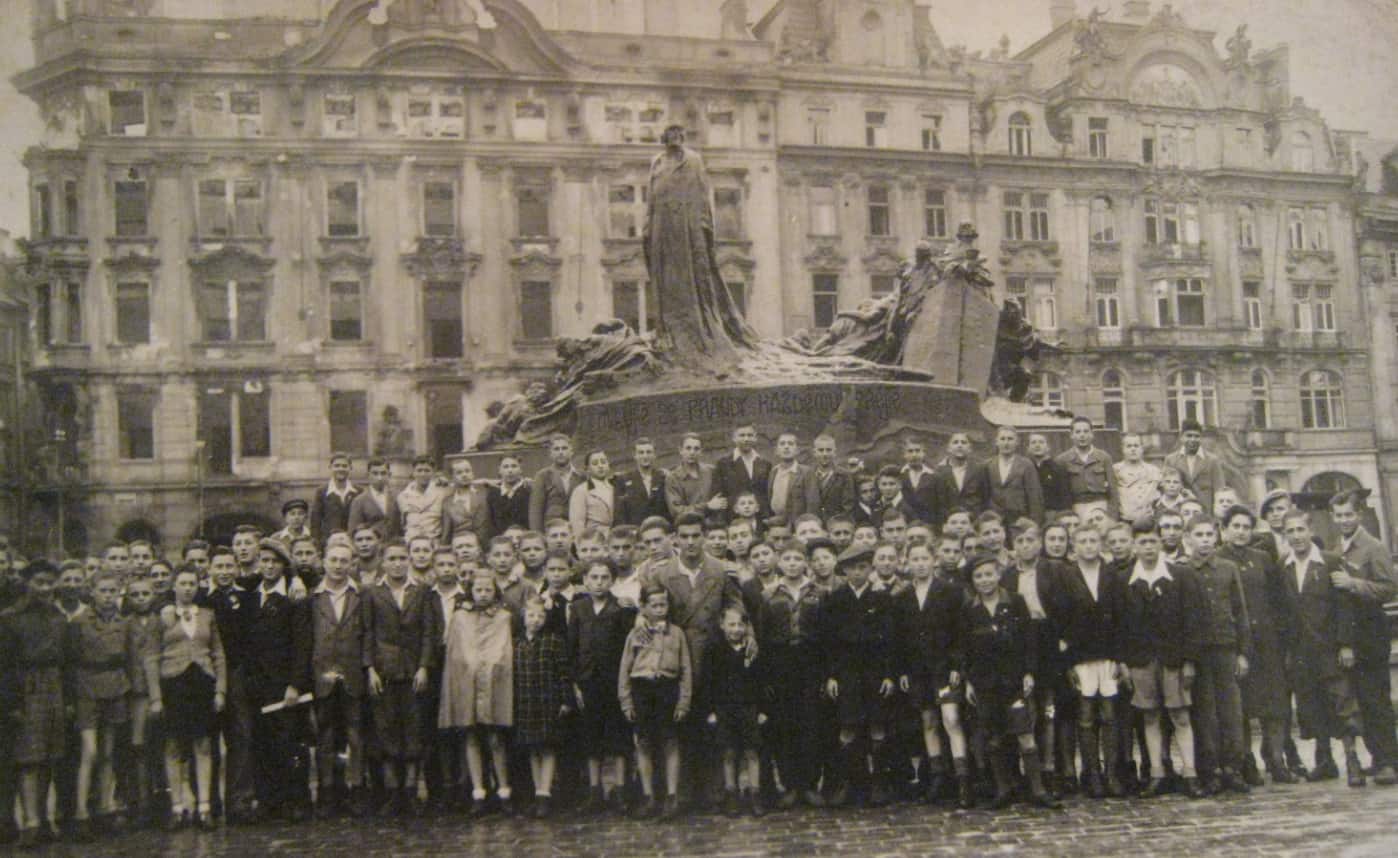 The ’45 Aid Society was set up as a charitable organization in 1963. Its founders were a group of child Holocaust survivors, known as ‘the Boys’, who were brought to Great Britain after the end of the Second World War.

Over 700 children were brought to the UK. The Boys, who actually included 192 girls, became a tight-knit friendship group, much like an extended family. They built successful new lives in Britain, the US, Israel, Australia and elsewhere.

The ’45 Aid Society is now run by the Boys’ children.

They wanted to say thank you and to give back to the society that had welcomed them.

The organization supports the survivors and their families as a social organization but also in moments of need.

The second generation, and increasingly the third and fourth generations, are the custodians of the Boys’ remarkable story.

The ’45 Aid Society works to keep the Boys’ life stories alive and relevant for future generations through educational, community and fundraising events across the world.